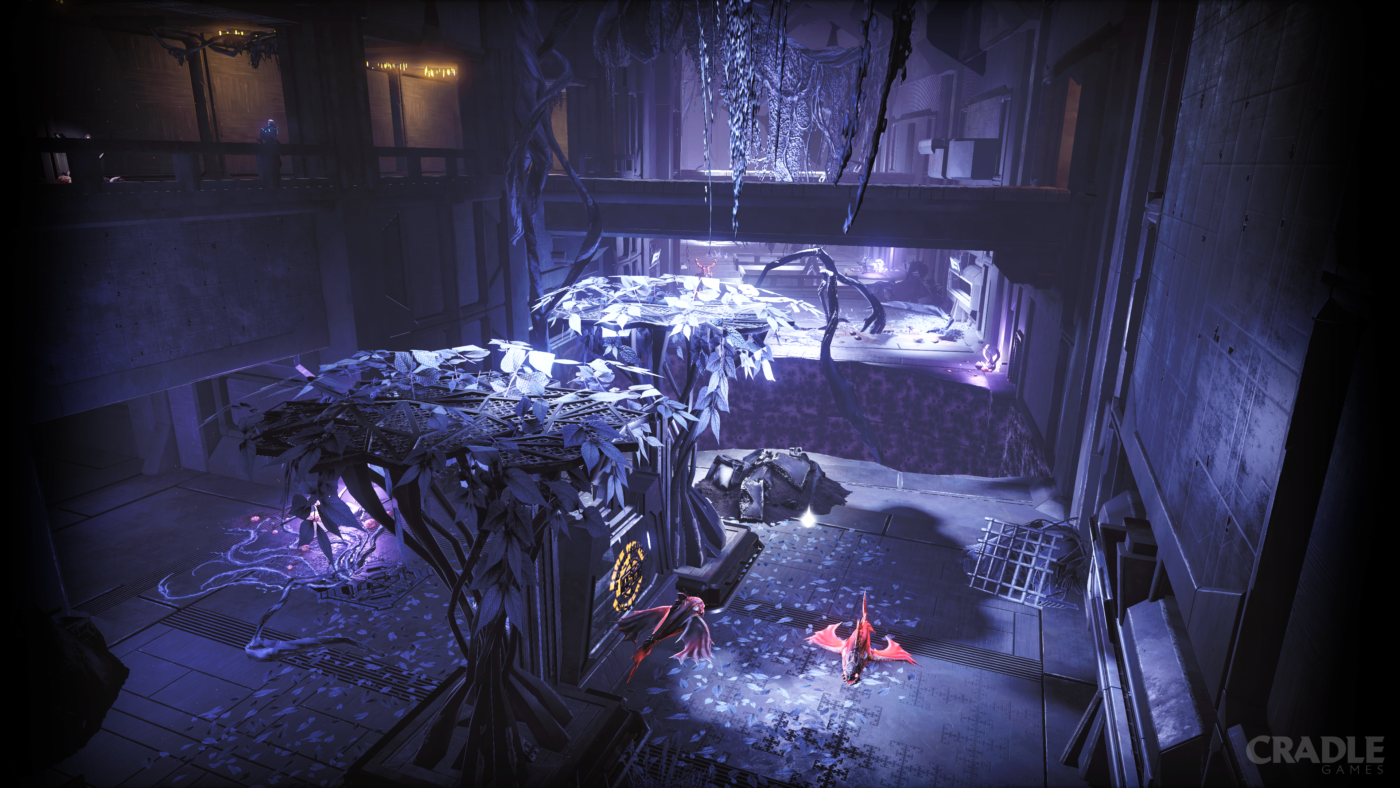 Cradle Games has rolled out the Hellpoint update 1.03 August 7 patch and it brings online multiplayer to the action game back! Aside from this, it also brings all the previous changes from the PC version into the PS4 version. Xbox One gamers will be getting the patch later this week.

Online multiplayer is back!
Fixed the dropping frame rate issue

In addition to the stuff above, Cradle Games announced :

Added missing audio in 2 of the Interface cinematic
– Fixed a number of movers not being replicated online in Palace and Alma
– Fixed unlock door when coming out of the Building by the main entrance
– Fixed 2 blueprint using raw resources instead of processed ones
– Added message to the save game picking menu when it’s empty (explaining to create a second save for split screen)
– Gave control of a lot of stuff to the client instead of the host, making the experience smoother
– Fixed some “boxiness” on some fonts
– Optimized weapon trails
– Horde now pre-spawn the enemies on loading screen (prevent framerate drop when enemies spawns)
– Fixed Data counter being stuck on screen in some specific events
– Optimized enemy damage calculation (enemy stats are always 1 internally)
– Removed constant tenacity regeneration. Now only regen when it’s not at max.
– Boss breaches are now hidden when in the underworld (prevent teleporting around)
– Healing station regen healing charges at a cost
– Added choice of input icons when using unknown controller
– Added choice of speaker modes (stereo, quad, surround, 5.1, 7.1)
– Optimization in large scale FX, including the Artillery explosion
– Optimization in turning on and off FX at a distance
– Enemies no longer update their environmental status when “normal”
– Boss can no longer “lose aggro” on a player.
– Fixed a Twitch Websocket closure issue.
– Fixed a PRB decal issue with the smoothness channel
– Fixed an issue with room controller having both visual and enemy spawner in the same context
– Fixed an issue where the Pet entry code would fail to reset
– Added a “!what” command to Twitch chatbot
– Fixed an issue where a client would spawn without air
– Made the background of the message creation UI darker to see the icons better

Fixed an issue were the omnicube could be unequipped
– Fixed the second swing of the Victim’s Poker not doing any damage
– Fixed the Shield Charge (to execute it, raise your shield and rush at an enemy while holding down the Sprint button)
– Reduced the number of save interactions with the cloud

Players whose items disappeared from their inventories now can return them, @everyone. Previously lost keys, omnicubes, programs, blueprints and healing items are returned to your inventory when you visit the level they were previously looted in.

Example: you found a key at Sohn District and it disappeared from your inventory. When you enter Sohn District again, this key is automatically added to your backpack.

Unfortunately, weapons, armor and consumables (like upgrade chips) cannot be recovered. Accept our apologies for this.

Stay tuned to our review hitting the site soon.