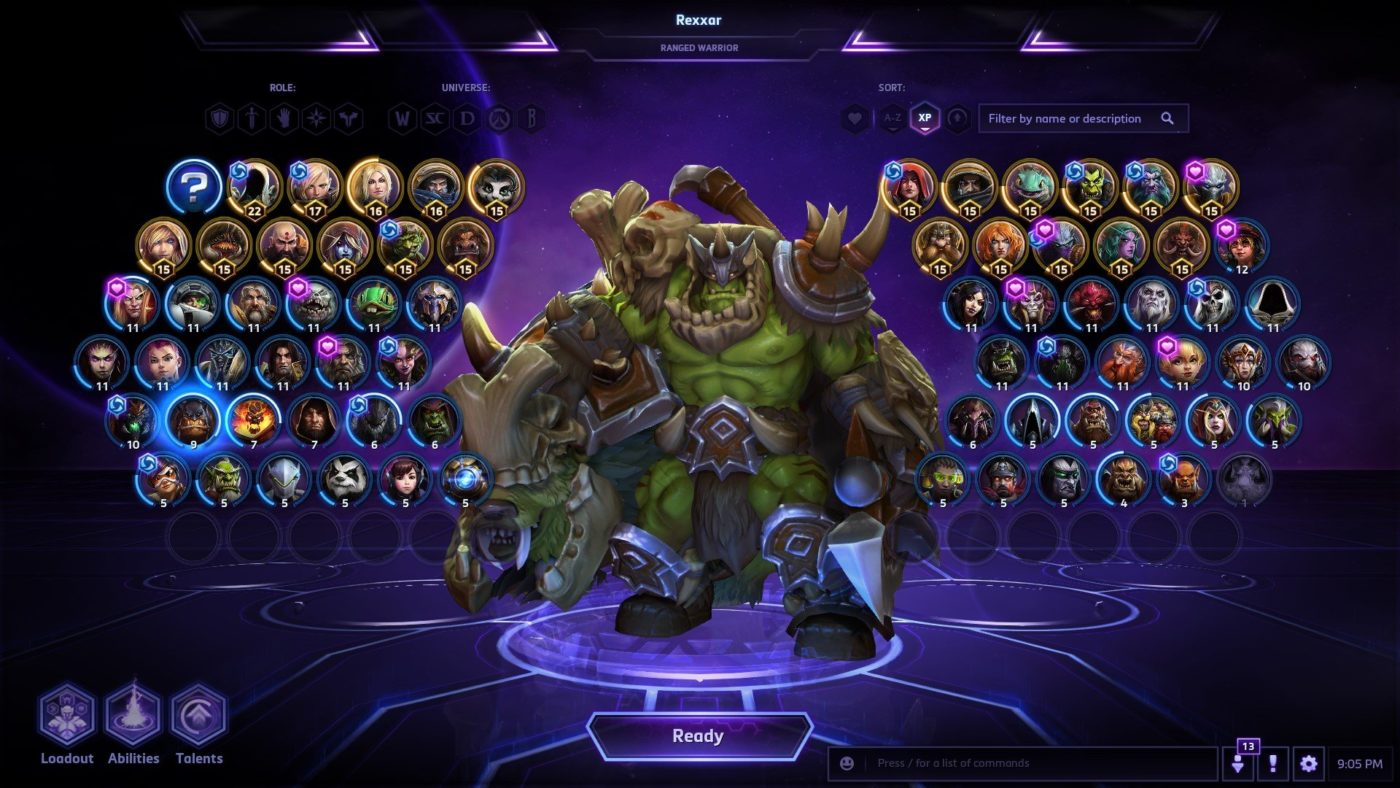 The latest Heroes of the Storm update focuses its fire on Tyrael, making “significant changes” to the hero. The patch also squashes some pesky bugs.

Tyrael will now face the target of his Basic Attack after attacking. This is a visual change, and does not directly affect gameplay

Passive Spell Armor has been removed

Health Regeneration increased from 4.78 to 5.14

Allied Shield amount changed from a flat value to 40% of the Tyrael-only Shield value.

This is the same amount of Shields, but it makes it easier to understand new Talent interactions

Can now be cast while moving

Increase Righteousness’ Tyrael-only Shield amount by 25%. If the Shield is destroyed, heal Tyrael for 125 Health.

Damaging an enemy Hero grants 2.5 Health per Second to Tyrael for 5 seconds. Stacks up to 10 times.

Even in Death (Trait)

Tyrael gains 25 Armor while El’druin’s Might is out, and for 3 seconds after teleporting.

Increases El’druin’s Might’s slow amount from 25 to 35%. Tyrael’s Basic Attacks increase the duration of the slow by 1 second, up to 4 seconds.

Damaging an enemy with Smite causes Tyrael’s Basic Attacks to heal him for 50% of their damage for 4 seconds.

Movement Speed bonus increased from 10 to 20%

No longer increases the duration of Smite’s Movement Speed bonus

Can teleport with El’druin’s Might twice, returning to Tyrael’s original position.

Duration reduced from 4 to 3 seconds

Reduce the cooldown of Righteousness by 1 second for each enemy Hero hit by Smite. Righteousness increases the damage of your next Smite by 25% for each ally affected.

El’druin and Tyrael deal 15 damage per second to nearby enemies. This damage is increased by 100% for Tyrael for 3 seconds after teleporting to El’Druin.

Basic Attacks reduce the cooldown of El’druin’s Might by 1.5 seconds

(New) Defense of the Angels (Active)

Activate to reduce all incoming damage by 40% for 5 seconds. Any time Tyrael or an ally shielded by Righteousness take damage, reduce the cooldown by 3 seconds. 120 second cooldown

Every time Tyrael casts a Basic Ability, increase his Attack Speed by 50% for 3 seconds

Are you happy with the new Heroes of the Storm update? Let us know.