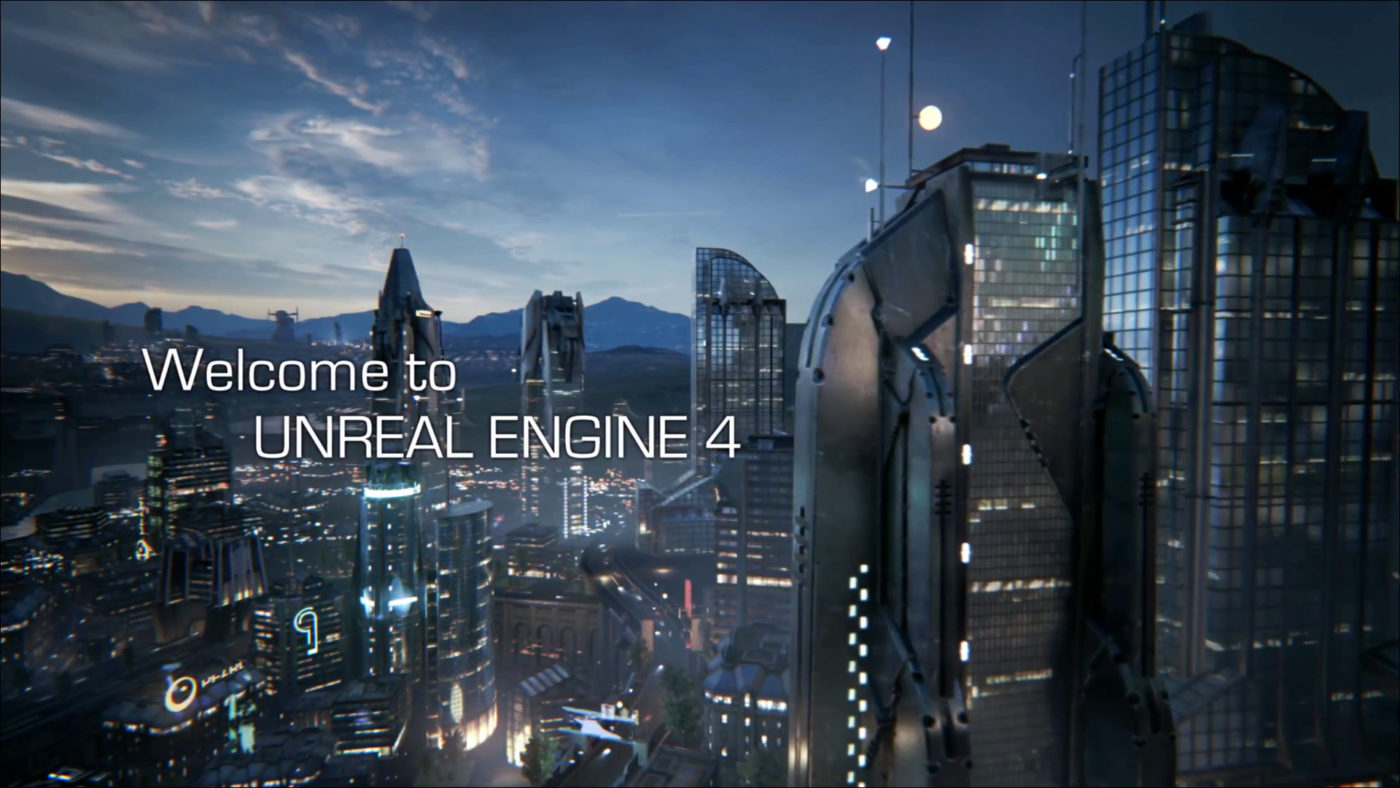 Housemarque New Game to Use Unreal Engine 4, Moving Away From Proprietary Tech

After using their own proprietary tech to create arcade shooter hits like Super Stardust HD, Resogun and Nex Machina, Housemarque will now be shaking things up. Unreal Engine 4 will be the new engine powering the developer’s new soon-to-be-announced title.

For over 22 years, Housemarque has built and used its own tech, so the move to UE4 is a huge deal!

Housemarque CEO Ilari Kuittinen had this to say:

Throughout our 22 years, Housemarque has taken pride in building our own proprietary technology to build the games that we want to play. Our summer 2017 release – Matterfall bucked that trend and was the first Housemarque release to use Unreal 4 … We have made the decision to use Unreal Engine 4 exclusively going forwards. Unreal 4 enables fast prototyping, contains modern pipelines and editors for artists and designers and provides really valuable documentation and support forums. Plus, it’s still very customizable so we can still use our award-winning rendering and visual effects tech with the engine. We’ve got some exciting stuff in the works!

Epic Games’ Mike Gamble said that he is “thrilled that Housemarque has chosen to adopt UE4 for their projects.”

Are you excited to see what’s next for Housemarque? How about the change to Unreal Engine 4? Is it a good move? Let us know.