Call of Duty: Advanced Warfare is getting updated with some improvements to weapon balance and ranked play along with fixes for map exploits, spawns, and other items, developer Sledgehammer Games recently announced.

The update, aimed at Xbox One, PlayStation 4 and PC, will include “weapon balancing, ranked play updates, map exploits & spawn fixes, optimizations +,” according to studio head Michael Condrey in a Twitter note.

Patch notes will be released “as soon as we can confirm the release date from 1st party,” he added another Twitter response. “Hoping both before next weekend.”

Another recent announcement from the studio also revealed a new loadout set that will be awarded to the top 100 players in Advanced Warfare’s Ranked Playlists. Here’s what it looks like: 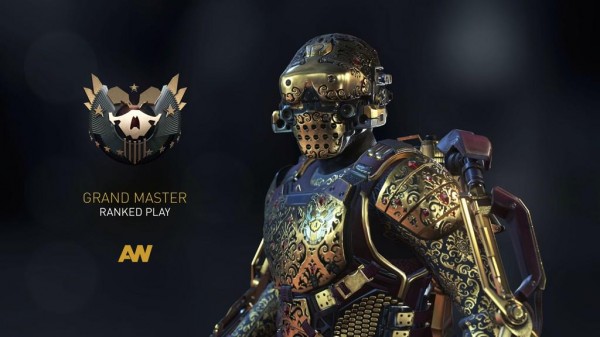 Stay tuned for patch notes, which we’ll post as soon as they become available.

Exotics Get Powered Up In Destiny’s Latest Update, Changes Made to Material Gathering and VOG Raid, Read The Patch Notes

Exotics Get Powered Up In Destiny's Latest Update, Changes Made to Material Gathering and VOG Raid, Read The Patch Notes