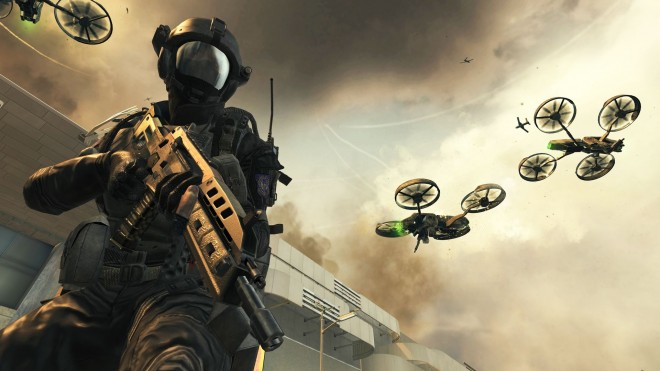 Treyarch has announced an incoming title update for the Xbox 360 version of Call of Duty: Black Ops 2 to deploy within the next few hours.

“360 Title Update inbound on your position, over,” reads Treyarch’s latest Tweet. They also added that it is “currently scheduled for release at 2am PST.” Game design director David Vonderhaar mentions, “deployments like these are usually staggered over the course of a few hours. So hang tight. You’ll get it eventually.”

No patch notes have been released as of yet, but we expect it to include fixes for the following, as indicated by previous intel:

Make sure to stay tuned to MP1st for full patch notes when they are released. While we wait, have you had a chance to read up on our Black Ops 2 review? If not, check it out right here.

DICE Has Non-Battlefield Projects in the Works, Says EA