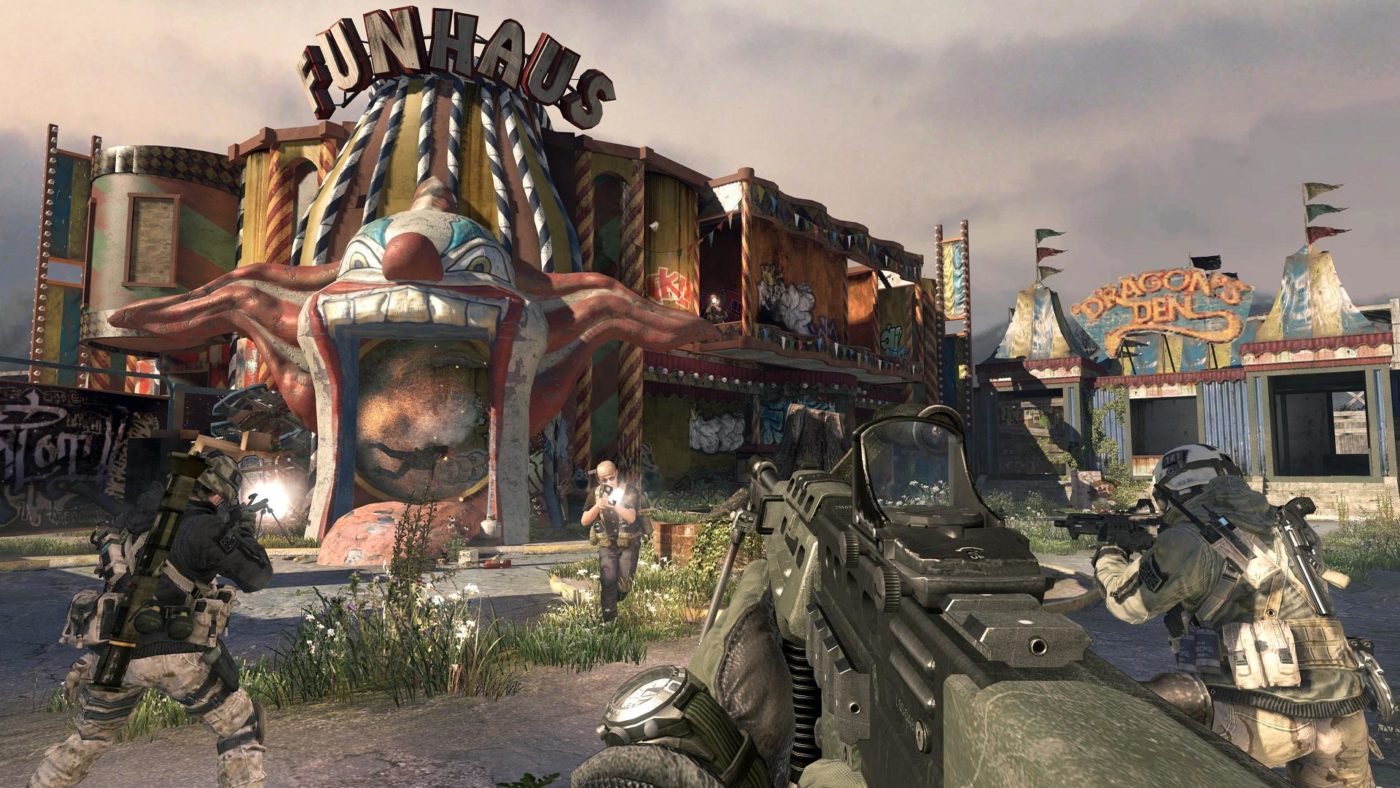 Over on LinkedIn (via GameSpot), there are at least five known former Infinity Ward developers that are now back in the studio, and yes, they all had experience with the Modern Warfare franchise. There’s Animation Director Marck Grisby who worked on the first two Modern Warfare games, Game Designer Alex Roycewicz, Multiplayer Design Director Geoff Smith, and Studio Art Director Joel Emslie. Not only that, but Infinity Ward founder Zied Rieke has also returned as Gameplay Director for Call of Duty 2019!

Given how most of the core Infinity Ward developers left the studio to help form Respawn, it seems this is a mini reunion of sorts for Grisby, Smith, Roycewicz, and Emslie who are all now back at Infinity Ward.

Again, this is not a confirmation (yet) of Call of Duty 2019 being Modern Warfare 4, but given the evidence we’ve gathered so far, it’s all but a lock now.

Are you happy with this news that franchise vets are back to helm this new Modern Warfare game? At the very least, this Call of Duty 2019 game should feel familiar to old school franchise fans, no?