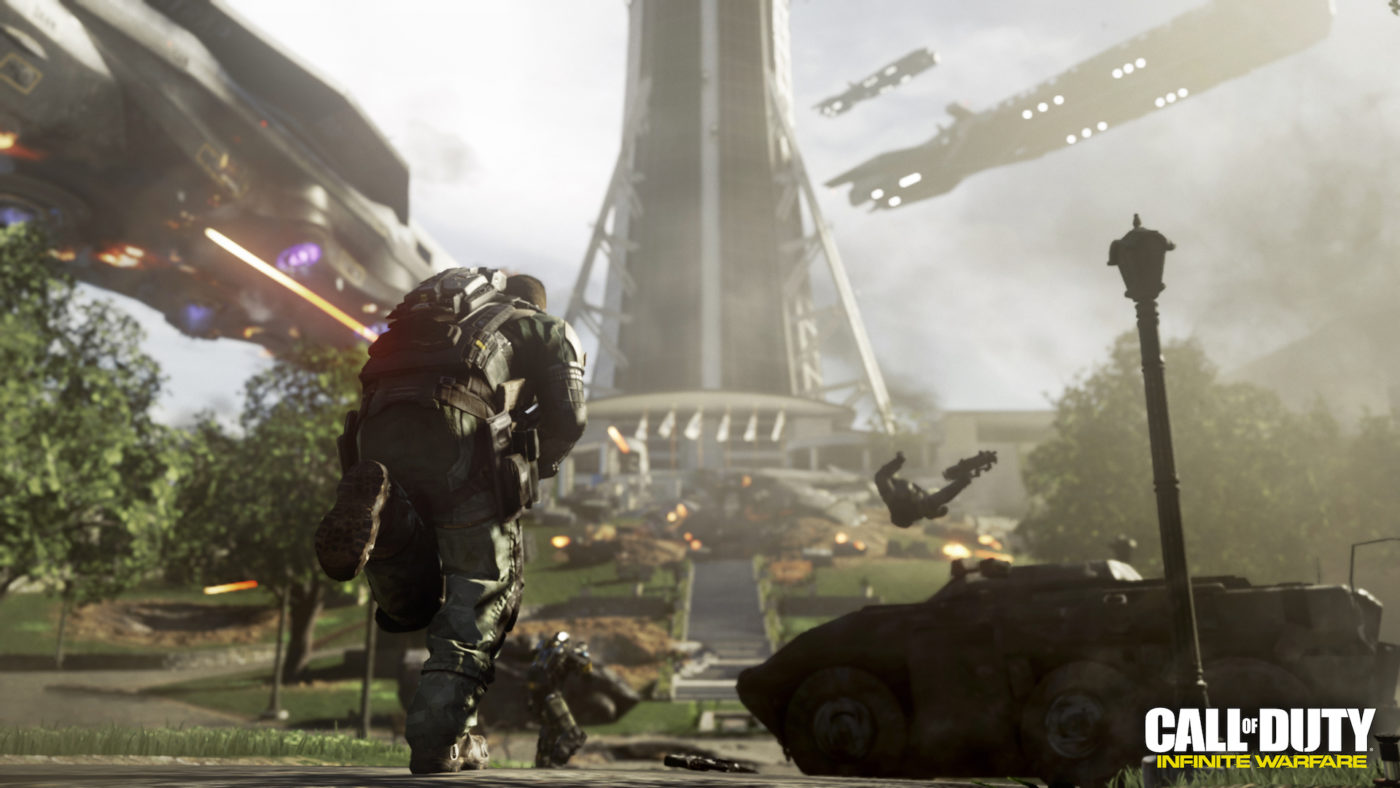 Weapons and vehicles were the topic of discussion in a new behind-the-scenes look at Call of Duty: Infinite Warfare published over on the gam’s official Facebook page earlier today.

In it, Lead Artists Dan Savage and Sean Byers talked about some of the design philosophies behind the futuristic tech featured in Infinity Ward’s new shooter and were backed up by some brand new footage of some of the stuff in action.

There’s also a brief Q&A session where Art Director Brian Horton addressed some of the fan criticism thrown at Infinite Warfare since it was first debuted. Check out the full 15-minute talk below: