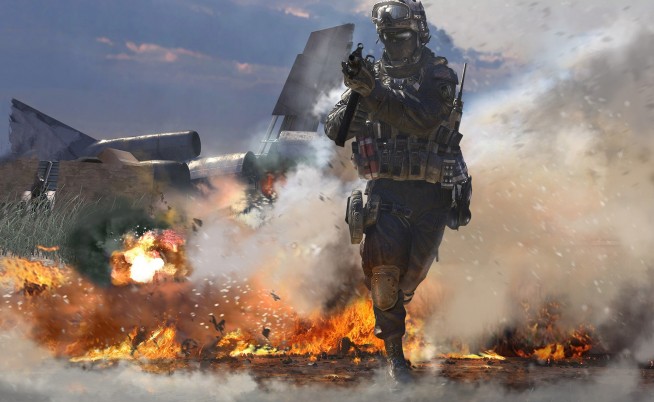 It looks like Call of Duty is headed to the Xbox 720 and PlayStation 4!

“Come work with the game industry’s brightest to design and implement high level network code for an exciting unannounced title for next generation console systems,” reads an ad for a Senior Network Engineer position in the Infinity Ward studios, creators of the Call of Duty: Modern Warfare franchise.

Earlier, Treyarch was rumored to be heading a next-gen project thanks to an ad stating that the team was looking for employees with next-gen experience using next-gen tools.

Infinity Ward’s ad, discovered by NowGamer, clearly suggests a next-gen Call of Duty title in the works. The questions is: will it be Modern Warfare 4, or an entirely new series?

Let us know your thoughts in the comments below!