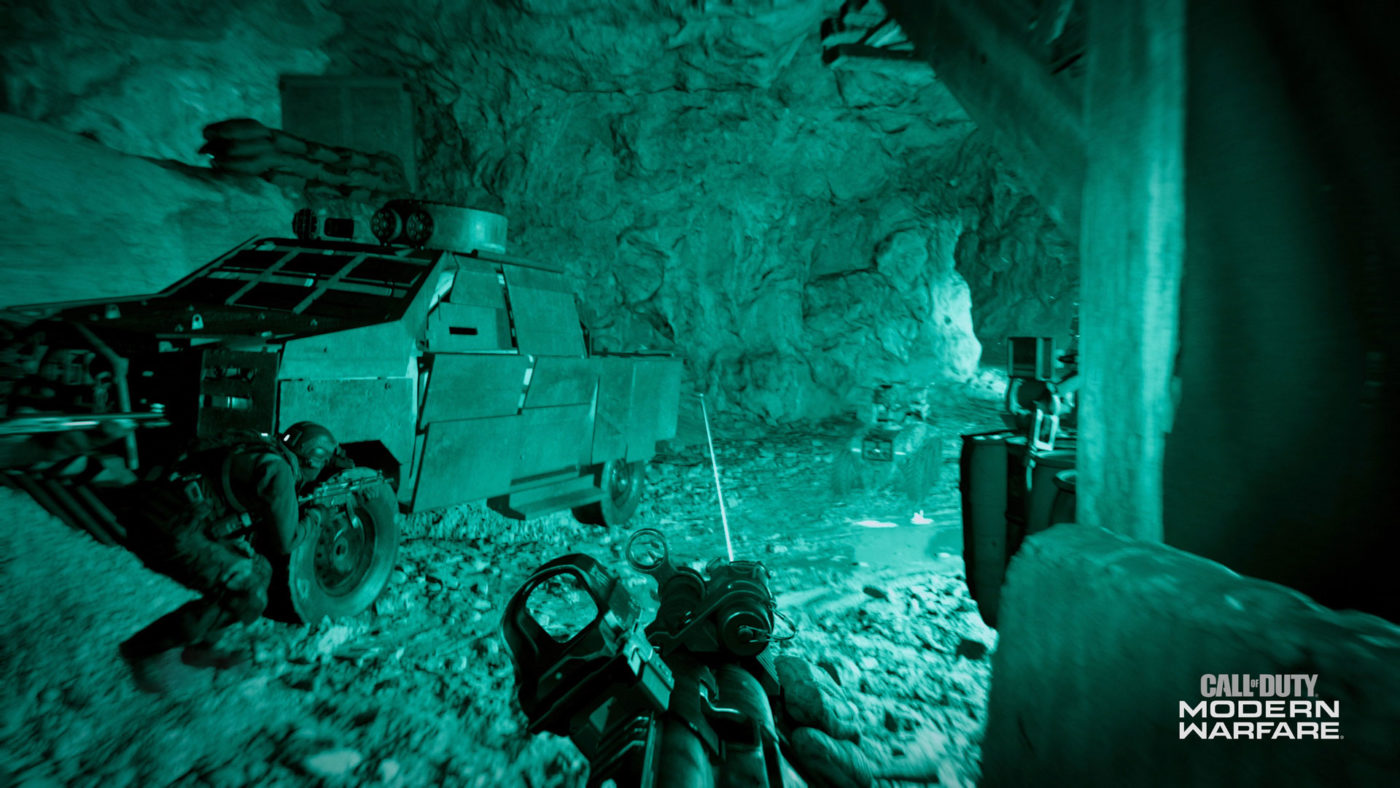 Thankfully, Infinity Ward has confirmed that the studio will be sharing “something” regarding the Modern Warfare netcode before launch, to be “transparent.” This was mentioned by Infinity Ward Senior Community Manager Ashton Williams when answering someone on Reddit.

Hopefully it’s good news like how console players can see actual ping/connection meters during matches? Or maybe how the tick rates have been upped? Let’s just hope it’s good news, since the game has been embroiled in a little of controversy and it’s not even out yet.

What are you hoping to see hear/see regarding the Modern Warfare netcode? Are you concerned about it or not at all?