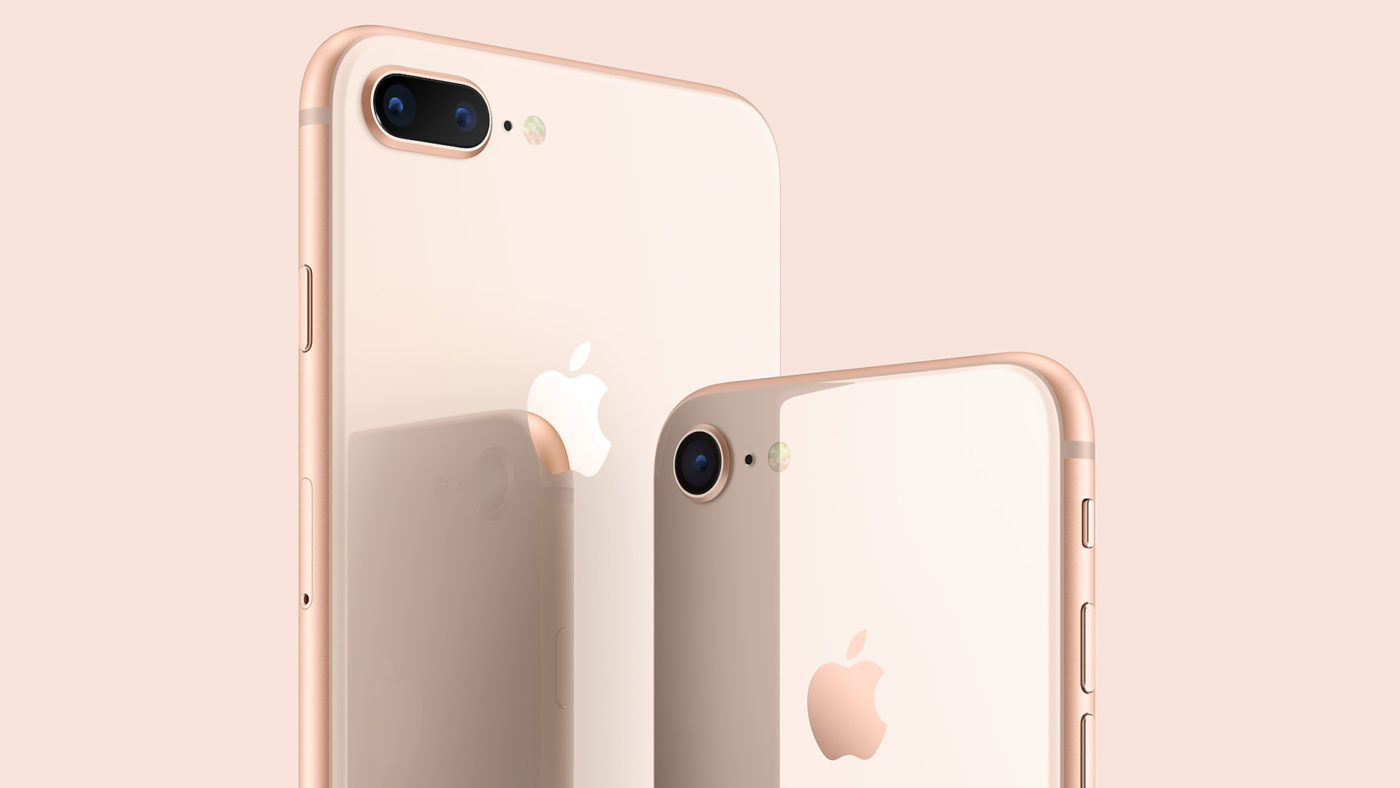 iPhone Most Downloaded Games of 2017, Both Free and Paid Games Listed

It’s been a big year for Apple, with the release of not just the iPhone 8 and 8 Plus, but also the iPhone X. In the same way that console hardware is nothing without good software, it’s down to great apps and games to make iPhone stand out.

Apple has released a list of the most downloaded games, which includes both free and paid-for titles.

Are you an iPhone user? Is your mobile Game of the Year for 2017 featured in the list above? Let us know.