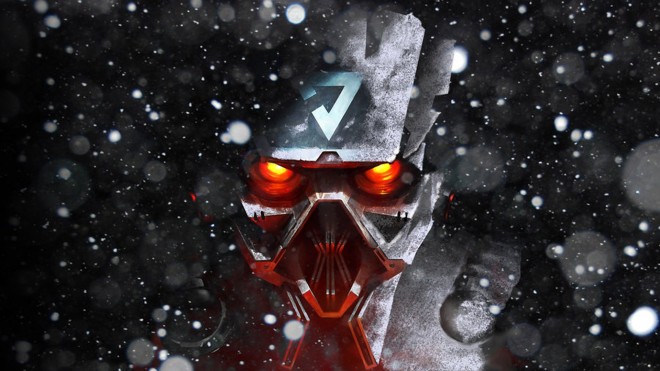 Teased at last year’s E3, Sony has finally announced a new Killone title that is coming exclusively to the PS Vita in 2013.

Titled “Mercenary”, players will participate in jobs that normal soldiers dare not do. Not only that, but we will finally be given a chance to play along side one of the deadly Helghast army.

Here’s the official debut trailer, which shows off many new game play mechanics designed specifically for the PS Vita. Make sure to leave your thoughts in the comments!