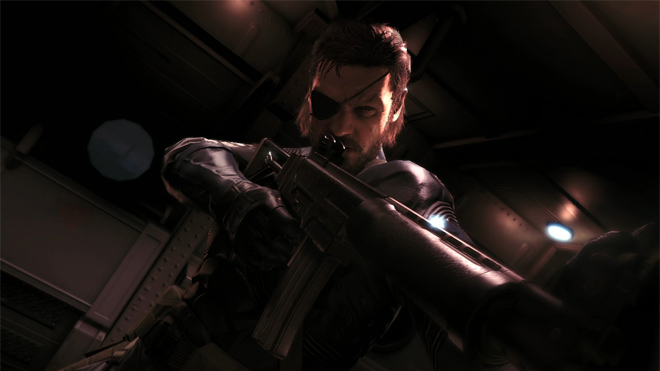 Just a few days ago, Kojima Production held an opening ceremony for their new Los Angelos studio. At this ceremony, Kojima, the director of the Metal Gear Solid franchise, got a first-hand exclusive look at Metal Gear Online.

People at LA studio showed me the MGO that they are working with. Looked promising.

Kojima said over his Twitter today. And while it is being developed by a new branch team, Kojima assured fans that the original team is checking in on the progress of the Multiplayer.

No details about the Online have been shared thus far, though we may be in for a reveal at this year’s Tokyo Game Show, which is set to begin September 12th.

Metal Gear Solid 5 is being developed for the PlayStation, Xbox 360, PC, PS4, and Xbox One but currently has no release date. If you happened to miss the lengthy E3 Trailer, make sure to watch it below.