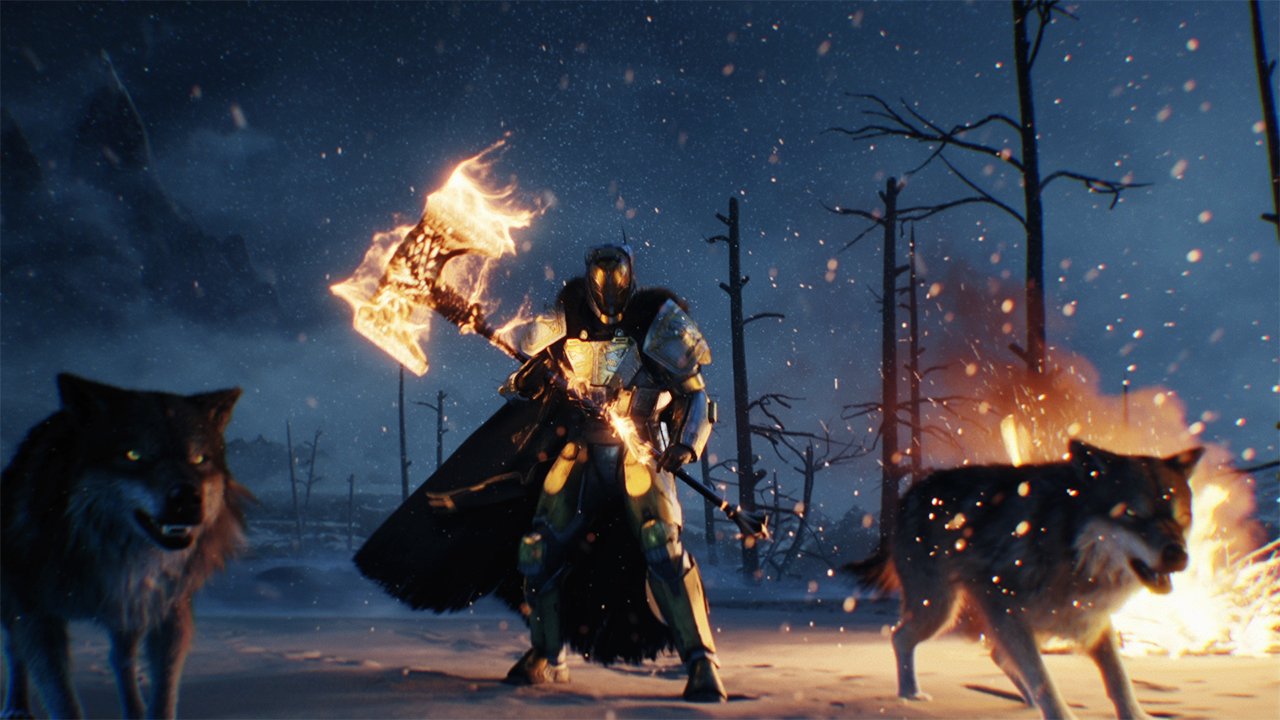 It launches on September 20 and is coming only to Sony’s PlayStation 4 and Microsoft’s Xbox One.

“We have been working hard with our partners at Bungie and are planning great, new content for Destiny’s 30 million registered players. Rise of Iron is the first step in fulfilling that promise,” Actvision Eric Hirshberg said in a recent press release. “There’s a ton of content packed in Rise of Iron, including a new location, a new Raid and a new Strike, combined with more quests, weapons, gear, a competitive multiplayer mode and more that we think players are going to love.”

The expansion’s story will bring to life the legacy of the Iron Lords as players team up with “a legend from humanity’s Golden Age” in order to defeat a new enemy.

The game features a collection of fresh content including an all-new setting on Earth called The Plaguelands, a brand-new six-player Raid, Felwinter Peak, a new social space that looks out onto The Plaguelands, new cooperative three-player Strike, more quests, weapons, gear, competitive multiplayer mode and maps, a Light level increase, a new mutated enemy faction of the Fallen, and more.

Rise of Iron requires The Taken King expansion, which also includes Expansions I and II. Players who pre-order will get early access to the new Iron Gjallarhorn early, on June 9, while PlayStation 4 users will also get additional exclusive content that Bungie will announce at a later date. You’ll be able to buy Rise of Iron for $29.99 USD.

Check out the announcement trailer above and be sure to drop your thoughts in the comment section below.

Call of Duty’s Biggest Fan Event Is Back, COD XP 2016 Is Happening This September