EA’s new Battlefield game is reportedly called “Battlefield 1” and is set during the First World War.

Unnamed retailers have leaked what looks like the official poster for the game, which sports the same key art that was leaked (or teased?) on Xbox One’s market place earlier this morning. 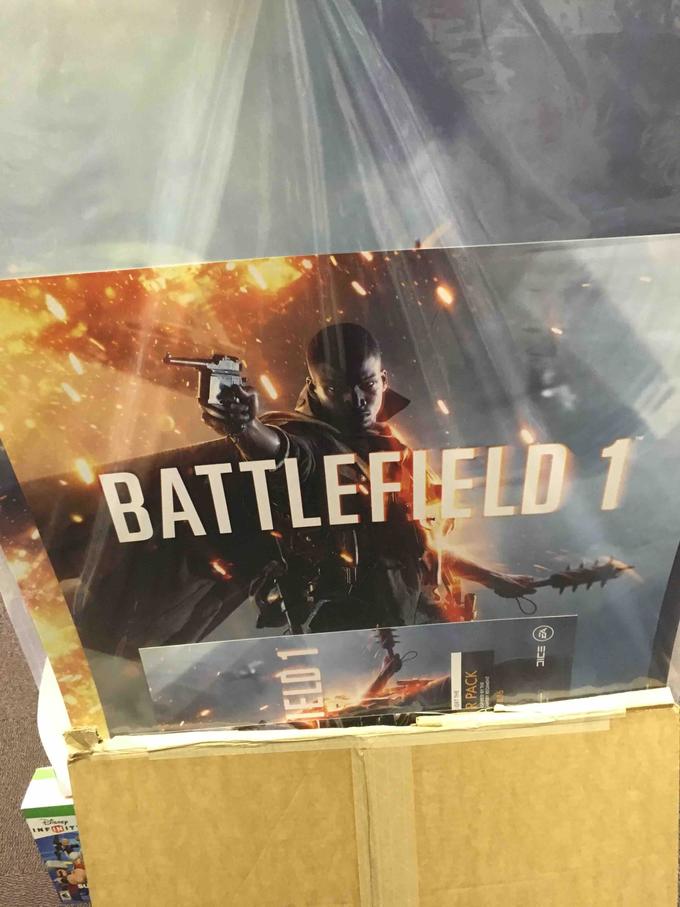 Another shot reveals the “Hellfighter” DLC pack — likely a pre-order incentive of sorts based on WWI’s Harlem Hellfighters — and that the game will launch on October 18, 2016. 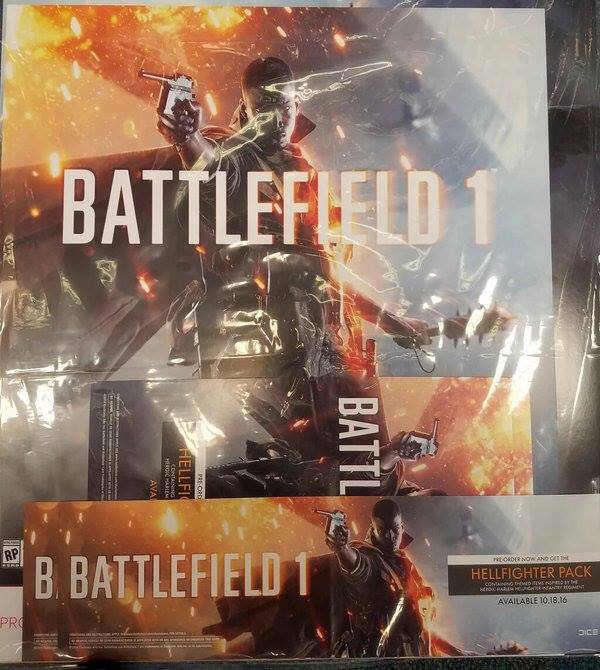 While the soldier on display does appear to be wearing proper WWI attire, it looks a little more stylized than usual. Reports suggest it could also be set in an alternate-history WWI.