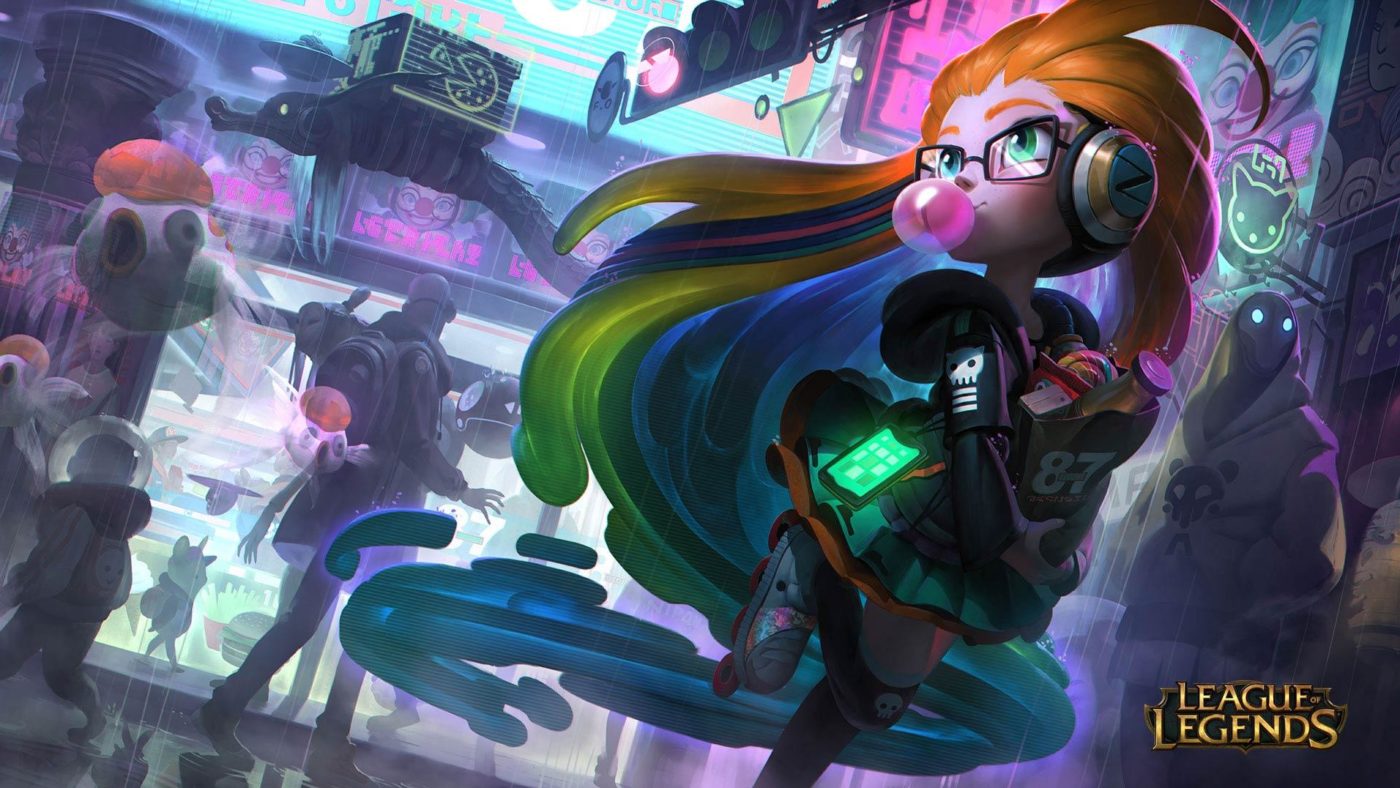 Leauge of Legend‘s update 7.23 adds new Champion Zoe to the game, as well as a new game mode, and more.

Don’t be fooled by her childish appearance—Zoe is an ancient being, a cosmic messenger of Targon. When the Aspect of Twilight appears, she warps reality. Despite all this power, she often shirks her duties in favor of blowing bubbles and playing tricks on unsuspecting mortals. One can never be sure of what she’s really aiming for… other than her own amusement.

The new Overcharge mode is a 3v3 “marksman-only deathmatch,” which the aim of the game being to destroy “charge bots” in an attempt to overcharge your team, issuing higher movement, increased invulnerability and additional points for killing champions.

For the full list of bug fixes, see below:

– Made several fixes to improve in-game FPS and performance, especially in games lasting longer than 35 minutes

– Tooltips for all boot items have been fixed

– The Bandit passive on Ancient Coin, Spellthiefs Edge, Relic Shield, and their upgrades no longer incorrectly grants gold for nearby minion deaths while you’re dead

– Champion-created units with ward-style health (ex. Gangplank’s E – Powder Keg) can now properly be attacked by Xayah while Passive – Clean Cuts is active, as well as by Azir’s soldiers

– Fixed a bug with Lulu, Sona, and Ryze where multiple instances of the same shielding effect were stacking, rather than refreshing. (This bug mostly occurred at high levels of CDR.)

– Fixed a bug where if Ryze’s target died during the cast time of W – Rune Prison or E – Spell Flux, he wouldn’t get the cooldown reset effect of Q – Overload

– Lancer Rogue Blitzcrank’s recall SFX are no longer too quiet

– On-hit VFX have been restored for High Noon and PROJECT: Yasuo

– Ring VFX during PROJECT: Yi’s taunt no longer disappear when moving the camera away and back

– PROJECT: Ashe’s digital screen VFX no longer disappear when moving the camera away and back during her recall animation

Will you be playing as Zoe? Let us know below.

Call of Duty: WWII Headquarters Starting to Repopulate, 48-Player Lobbies Are Back