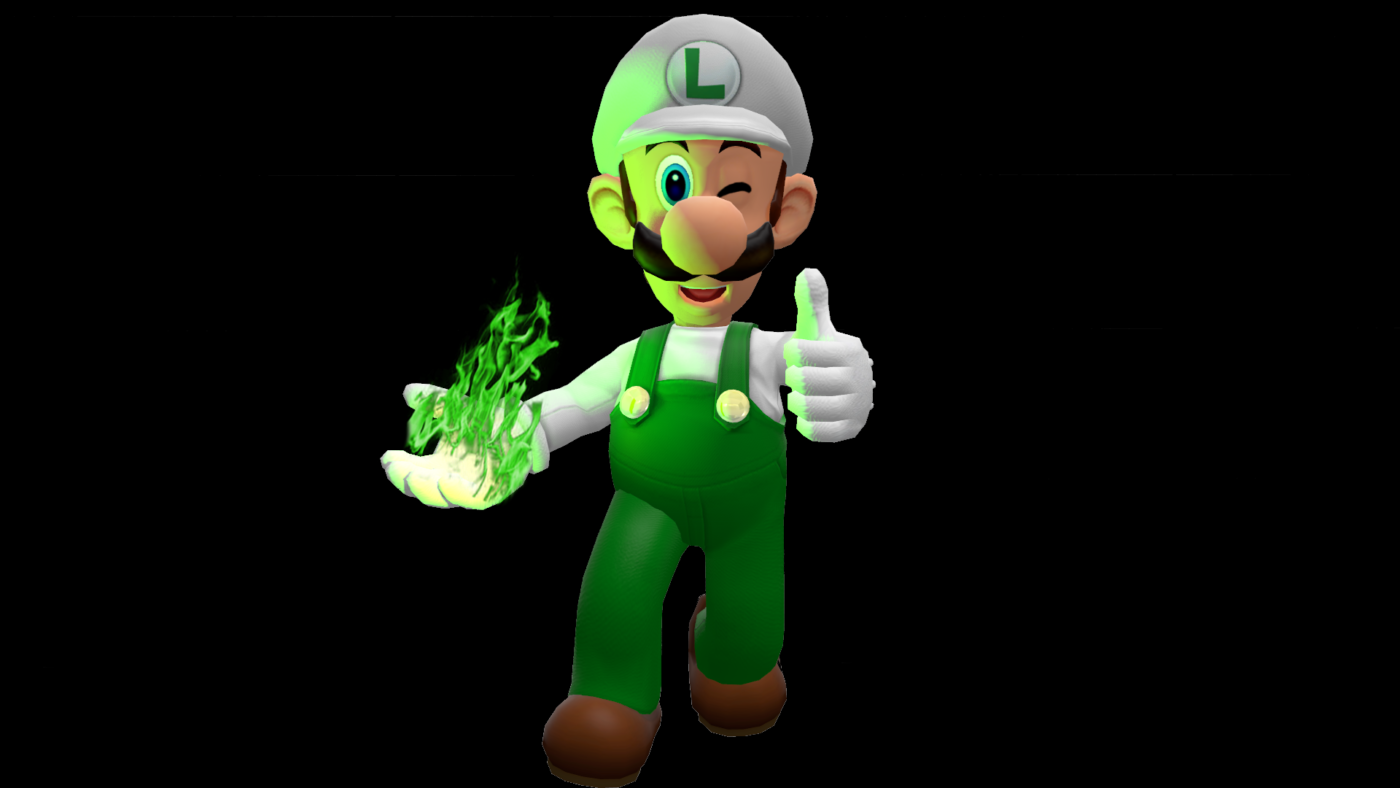 Luigi’s rabbid counterpart has gotten his own gameplay trailer, showcasing his unique abilities. You can watch the full video below.

Rabbid Luigi is the most ingenuous of the Rabbid heroes. Easily scared, he would always avoid conflict given the choice. Despite this, he has very strong powers, even if he doesn’t really understand how to use them! He might not even seem very menacing at first, but his great defensive and elemental skills make him the wizard every team needs.

Who’s the better character, Rabbid Mario or Rabbid Luigi? You’ll have to battle it out in the comments, at least until Mario + Rabbids Kingdom Battle releases on August 29 for Nintendo Switch.