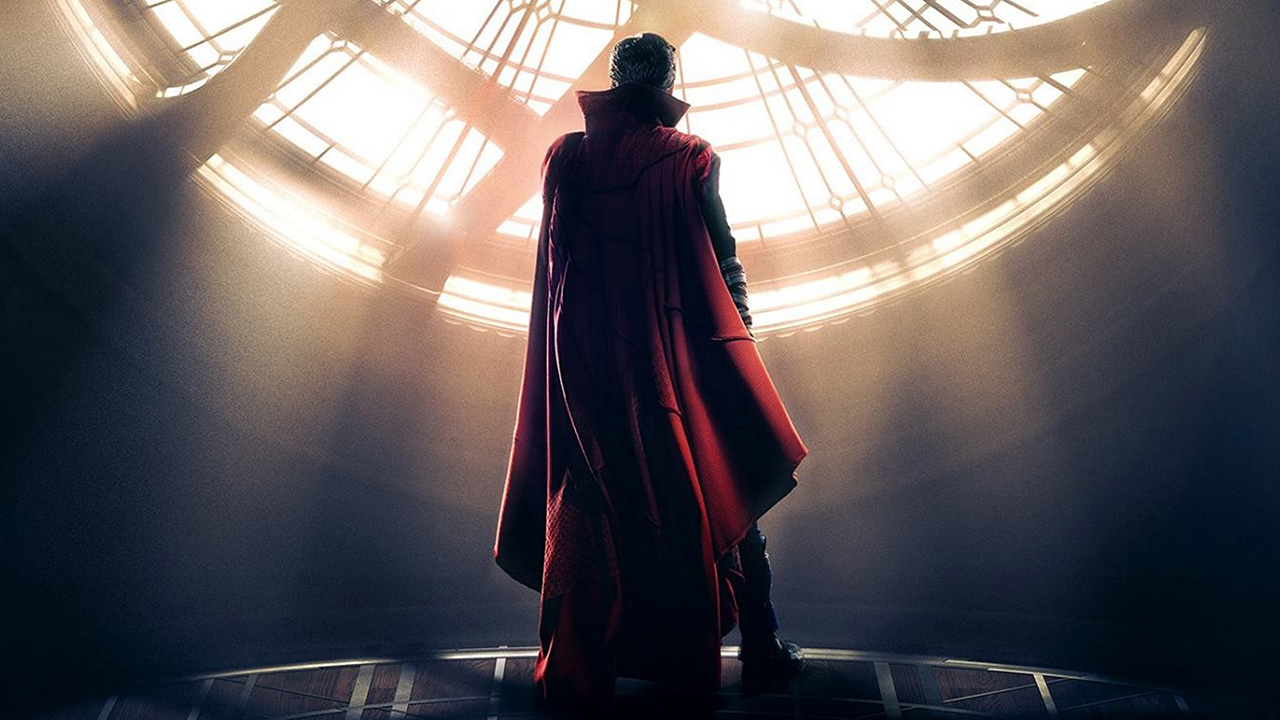 In addition to the prequel comics, Titan Books have announced that they will be publishing a Marvel’s Avengers game prequel novel just before the game launches next year.

IGN confirmed yesterday that the title would be called “Marvel’s Avengers: The Extinction Key,” along with an official synopsis below.

“The Extinction Key, the novel will follow the Avengers and their allies as they battle an ancient organization called the Zodiac. The Avengers team consisting of Captain America, Iron Man, Thor, Black Widow, and Hulk join forces with other heroes like Doctor Strange, Doctor Voodoo, and SHIELD agents to stop the Zodiac from obtaining a weapon called the Zodiac Key.”

The interesting bit of news though is the confirmation of Doctor Strange, Doctor Voodoo, and members of the Zodiac team.  Since the reveal of Marvel’s Avengers, fans have been requesting for Doctor Strange to be a key playable character in the game, though they have yet to be given any confirmation or hints that the character even exists in this game’s universe until now of course. Now do mind that just because these characters exist in the novel, this doesn’t 100% confirm that they will show up in the game.  This only confirms, in the least, that the characters are indeed apart of the same universe that the game takes place in.

We do hope that Crystal Dynamics and Eidos Montreal consider adding Doctor Strange and Doctor Voodoo as playable characters sometimes after launch. They are, after all, planning a good number of post-launch DLC, including several heroes that’ll be free for everyone.

Marvel’s Avengers launches on May 15 for the PlayStation 4, Xbox One, PC, and Google Stadia. The prequel novel will be releasing on March 31. As for the individual character prequel comics, the Iron Man one will be launching next week, December 11.