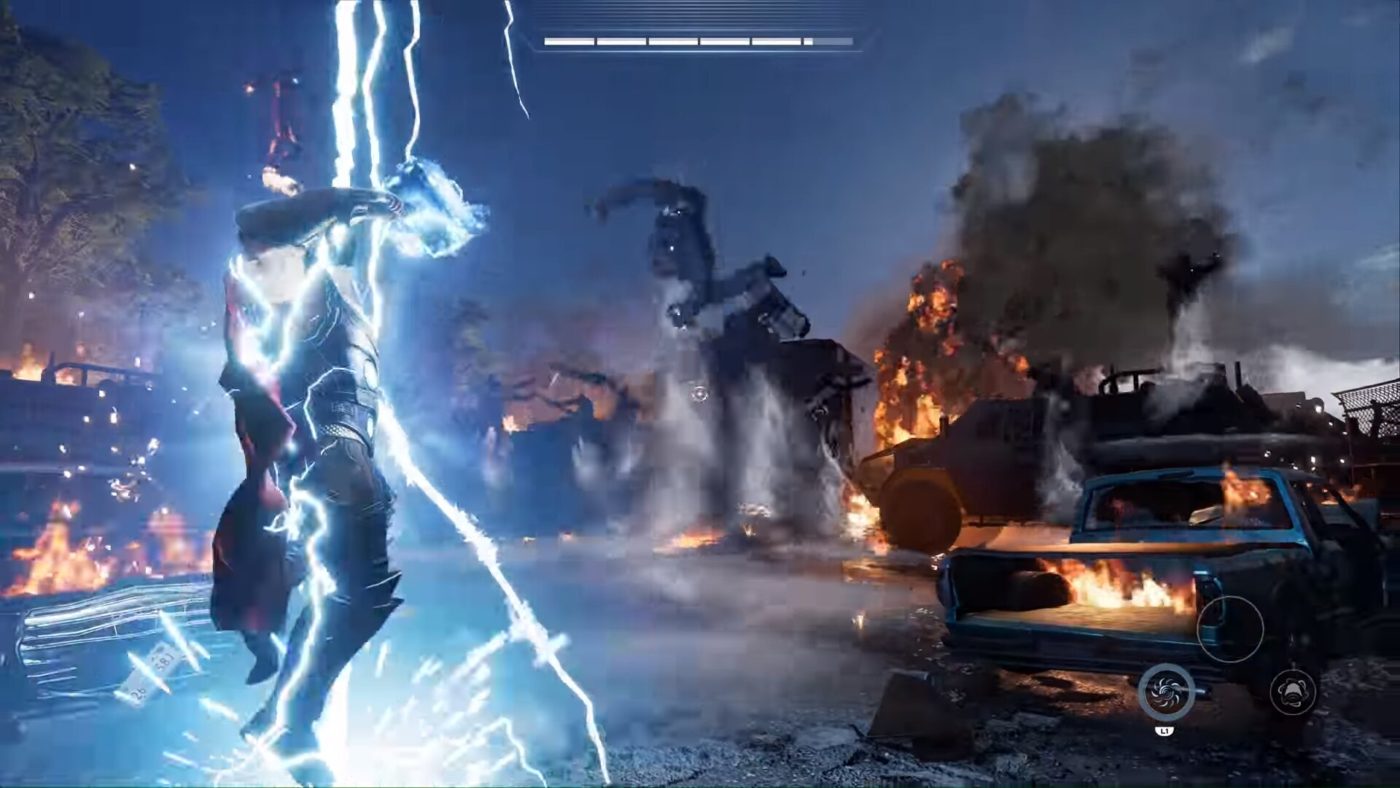 There’s a Marvel’s Avengers game skin locking and missing bug that is currently happening to players, locking them out of their previously unlocked skins.

The skin locking bug seems to be triggering when players preview their skin, although that doesn’t always seem to be the case for some. This bug appears to be affecting every type of skins, even the premium ones that users have bought with their own money. Multiple people on the game’s subreddit have posted what they’ve experienced so far:

There are more posts similar to those but you get the idea. While there’s no fix out just yet, Crystal Dynamic issued a press release with the newest Marvel’s Avengers update, detailing that they are indeed aware of the bug and have provided users with a potential workaround to fixing it.

This presents to some players as costumes that were previously unlocked through campaign progress reverting to a locked state, which may be due to previewing outfits. Exiting to Main Menu and relaunching should return the missing outfits to your inventory.

It was noted that if this doesn’t resolve the issue then you should contact their support on the official Square Enix support site. You can do so by visiting this link here: support.square-enix-games.com

In the meantime we suggest you do not purchase any premium skins from the storefront, as while we are sure this will be included in the next Marvel’s Avengers update, we would hate to see any complications if it doesn’t resolve purchases. Stay tuned as we will be updating this post once a real fix has been issued. Oh, and don’t forget to visit back here in the coming weeks for aour full Marvel’s Avengers game review!