While Marvel’s Avengers developer Crystal Dynamics has already said that there’s no paid heroes and levels in the game, that doesn’t mean there won’t be any microtransactions or anything else to buy. Thanks to datamined images, we now have a look at the (or possibly one of the) Marvel’s Avengers in-game store!

Before proceeding, some of the images below might be considered spoiler-ish by some, so proceed at your own discretion. Mind, it’s not a super big spoiler (given it’s an obvious one), but some might deem it spoiler-y, so we thought it best to warn readers before trekking on.

Posted by Dirrty4U and tagged with a spoiler warning as well, are a few images showcasing what seems to be our base once it’s more fleshed out than the one we got in the beta. 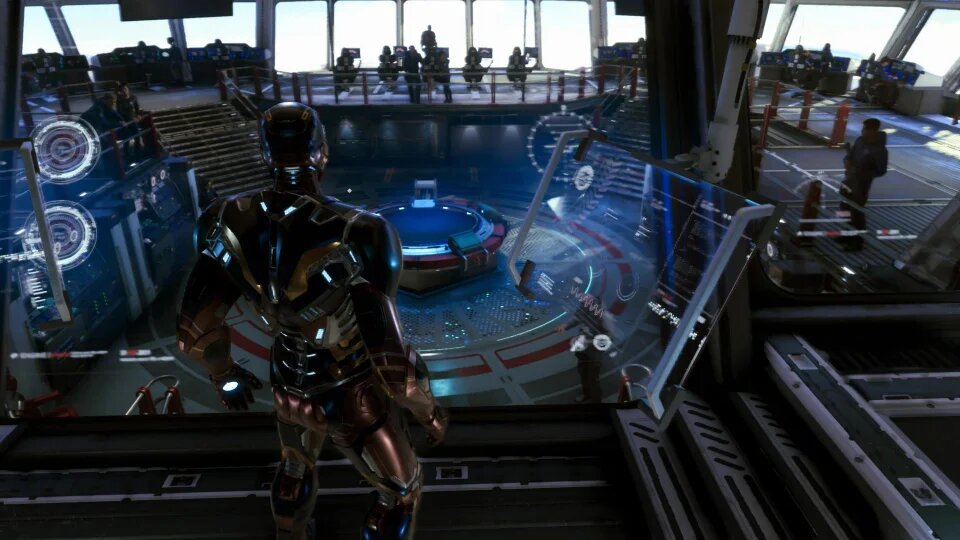 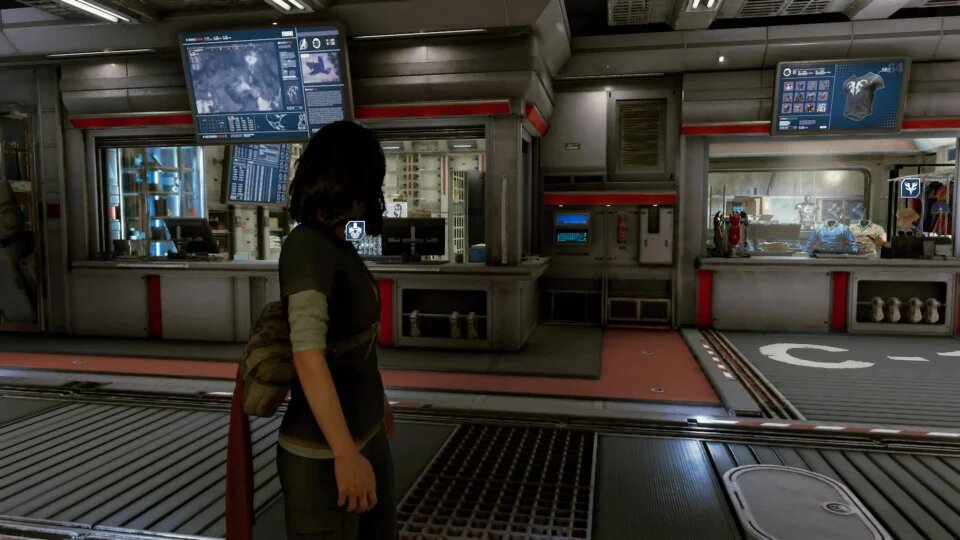 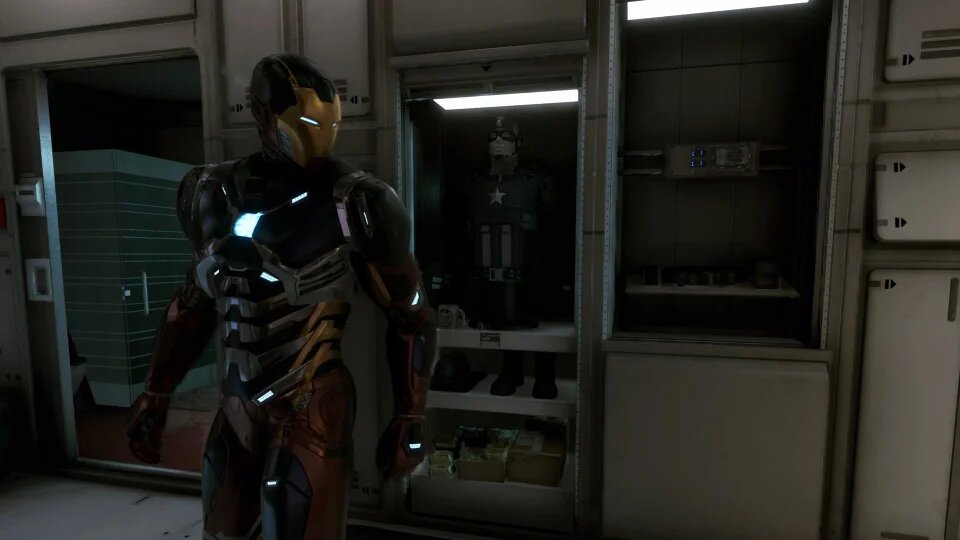 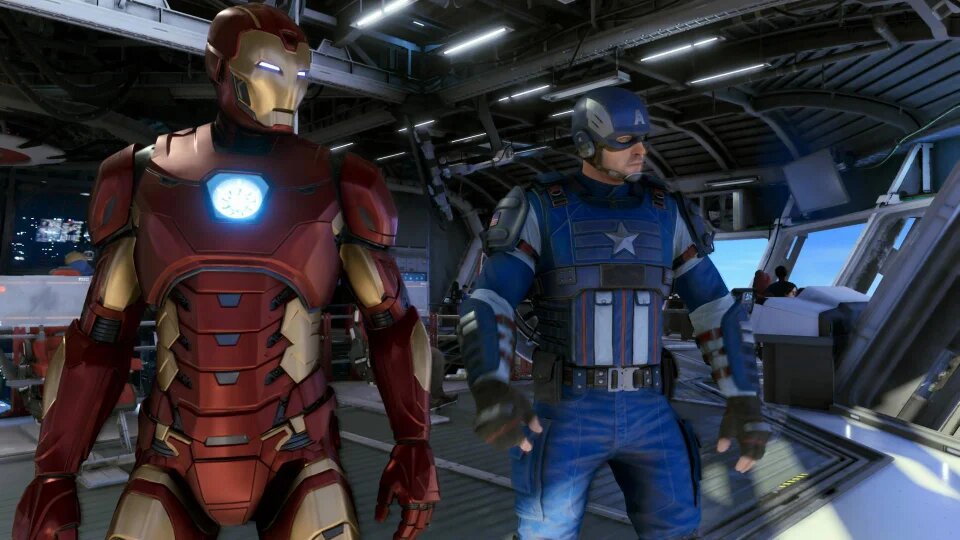 As you can see from the images, Cap is very much alive! Mind, it’s not really a surprise given he has his own moveset and I think even a Trophy tied to him as well. That wouldn’t make sense for someone who’s dead at the start of the game, no?

What’s more noteworthy is the second image, where we see vendors in the base! It seems the one on the right is selling cosmetic items, which is what we’re expecting to be Marvel’s Avengers main source if post-launch revenue.

In something more gameplay-related, remember when we reported that Captain America can wallrun as a way of traversing the envrionment fast? Given we can’t really test it in the beta since he’s locked in a room before his mission fades, we now have our first look at Cap’s wallrunning ability! The clip is from SuperRebel’s video, though if you want just to watch the snippet of it (given the video’s eight minutes long), check it out below.

For more on Marvel’s Avengers, make sure to bookmark our game hub for the latest news and info!

Marvel’s Avengers flies out this September 4 on the PS4, Xbox One, and PC.