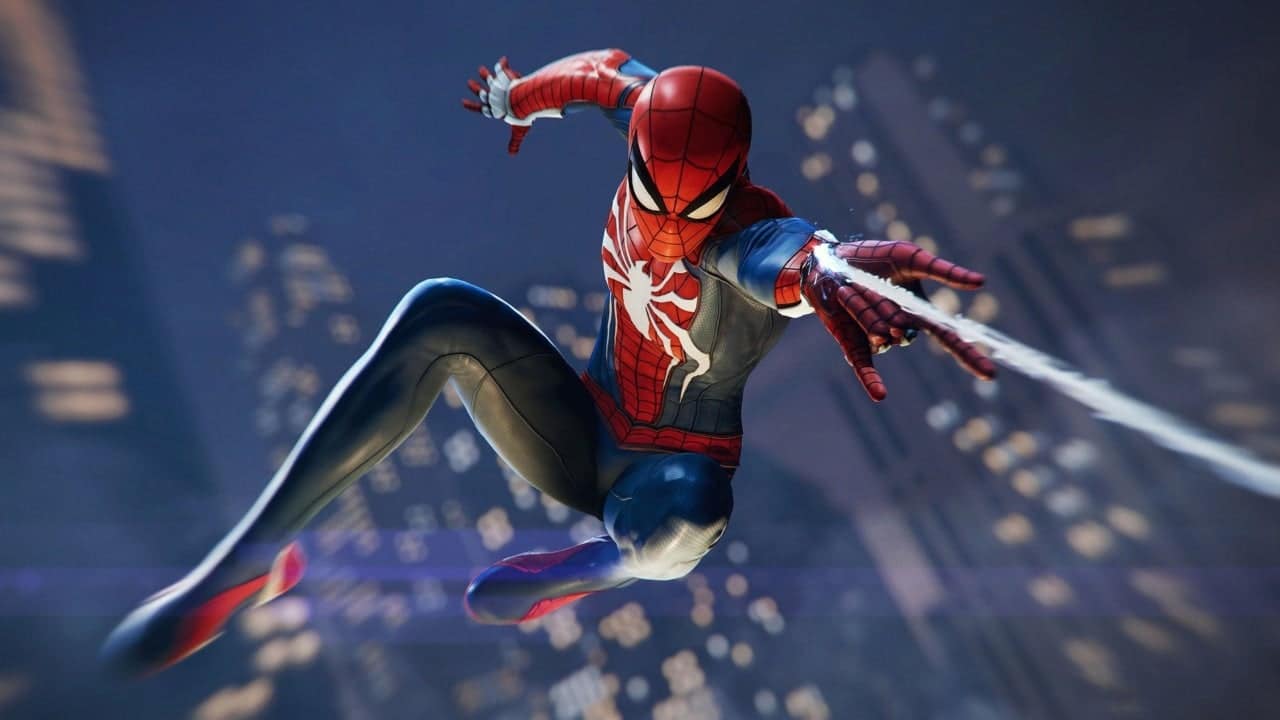 With Crystal Dynamics confirming that the Marvel’s Avengers Spider-Man DLC for PlayStation gamers is still on track for release this year, some might be wondering when we’ll exactly hear concrete details about the character and so on.

In the studio’s latest devstream, Crystal Dynamics confirmed that Spider-Man will be talked about “soon,” though didn’t elaborate exactly when. While it’s uncertain when we’ll hear about webhead pop up in Marvel’s Avengers, one thing players can count on are more villain team-ups! Crystal Dynamics confirmed that more villains will be teaming up to take down earth’s mighiest heroes. For those unaware, in the recently released War for Wakanda expansion, Klaw and Crossbones team up, much to the delight of Marvel’s Avengers players.

Which villains will we see team up in the future? Your guess is as good as mine at this point. That said, with Crystal Dynamics confirming that a new updated roadmap is on the way, the wait shouldn’t be that long.

Also of note, don’t forget, a new patch is incoming this week, which includes bug fixes, and a nerf fo Black Panther.

COD Vanguard Player Visibility Is a Problem, Here’s How Bad It Is