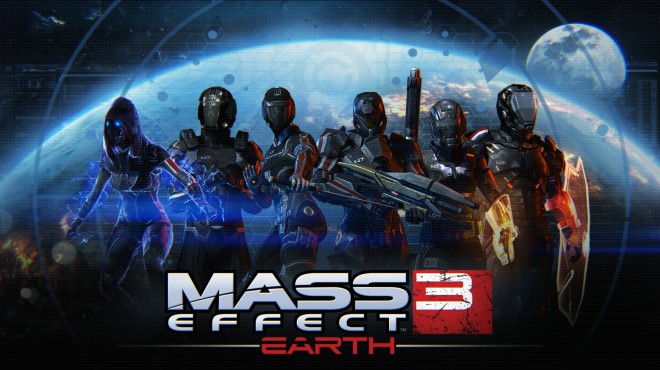 Before checking out the vids below, make sure to read up on the all new DLC BioWare has to offer. We’ve got details on all the weapons and N7 classes you’ll be able to get your hands on this Tuesday, July 17th.

Check out the footage below (thanks, IGN) and let us know which new map or N7 class looks sweetest to you!

Also, don’t forget about this weekend’s Operation: Broadside, currently underway on the Xbox 360, PS3 and PC.