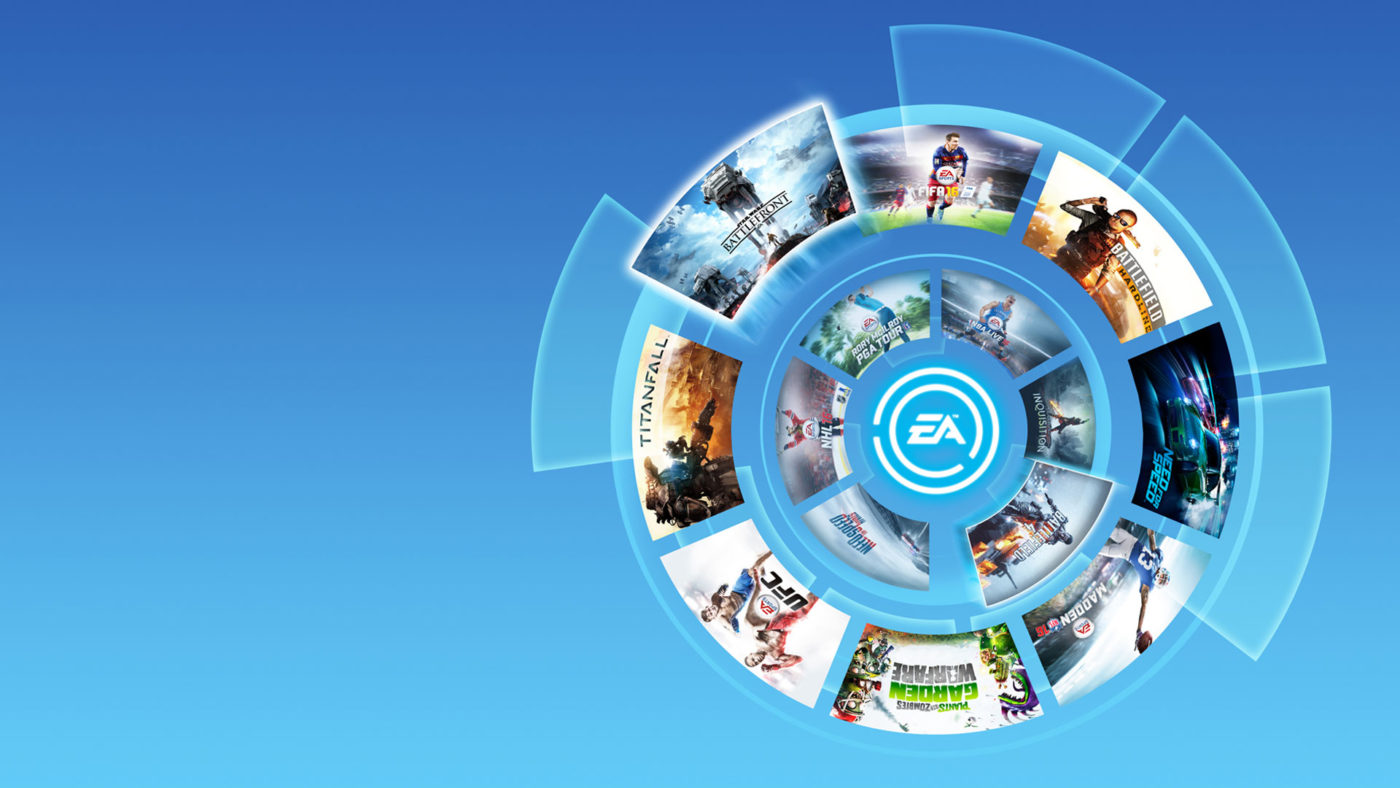 EA Access for Xbox One, and Origin Access for PC, are both video game subscription services costing $4.99 per month. Subscribers get access to “The Vault,” which contains a wide range of single-player and multiplayer games, as well as “Play First Trials.” These allow for early access to games before launch.

Mass Effect: Andromeda – You’re the Pathfinder, the leader of a squad of explorers, and it’s your job to find a home for humanity in the alien Andromeda Galaxy. Bring together a team of colorful characters, discover new worlds and unravel the ultimate secret at the heart of this strange new system.

Need for Speed™: Payback Play First Trial – Divided by betrayal and reunited by revenge, you and your crew join forces to take down The House, a nefarious cartel that controls the city’s casinos, criminals and cops. Craft unique rides, escape the heat in epic police chases, and go head-to-head with other racers on- or off-road – all before launch for a full 10 hours.

The Sims™ 4 Play First Trial – The smash-hit life sim is on its way to Xbox One! Create unique Sims, build their perfect home and help them pursue their dreams. It’s up to you who your Sims will become and the direction their stories take, and you can start writing their stories before launch day.

Dead Space™ 3 – You awake on a space station to find yourself hunted by crazed cultists and deadly reanimated corpses – and it gets worse from there. Journey across the icy planet of Tau Volantis, overcoming the violent wilderness and an army of deadly enemies to save mankind from the impending apocalypse. Now the entire Dead Space collection is available on EA Access and Origin Access!

What do you think of the new additions?

In other EA news, a community manager has commented on Battlefront II loot crates, Battlefield 1 has received a big update, and crazy cut Battlefield content has been showcased in a new video.