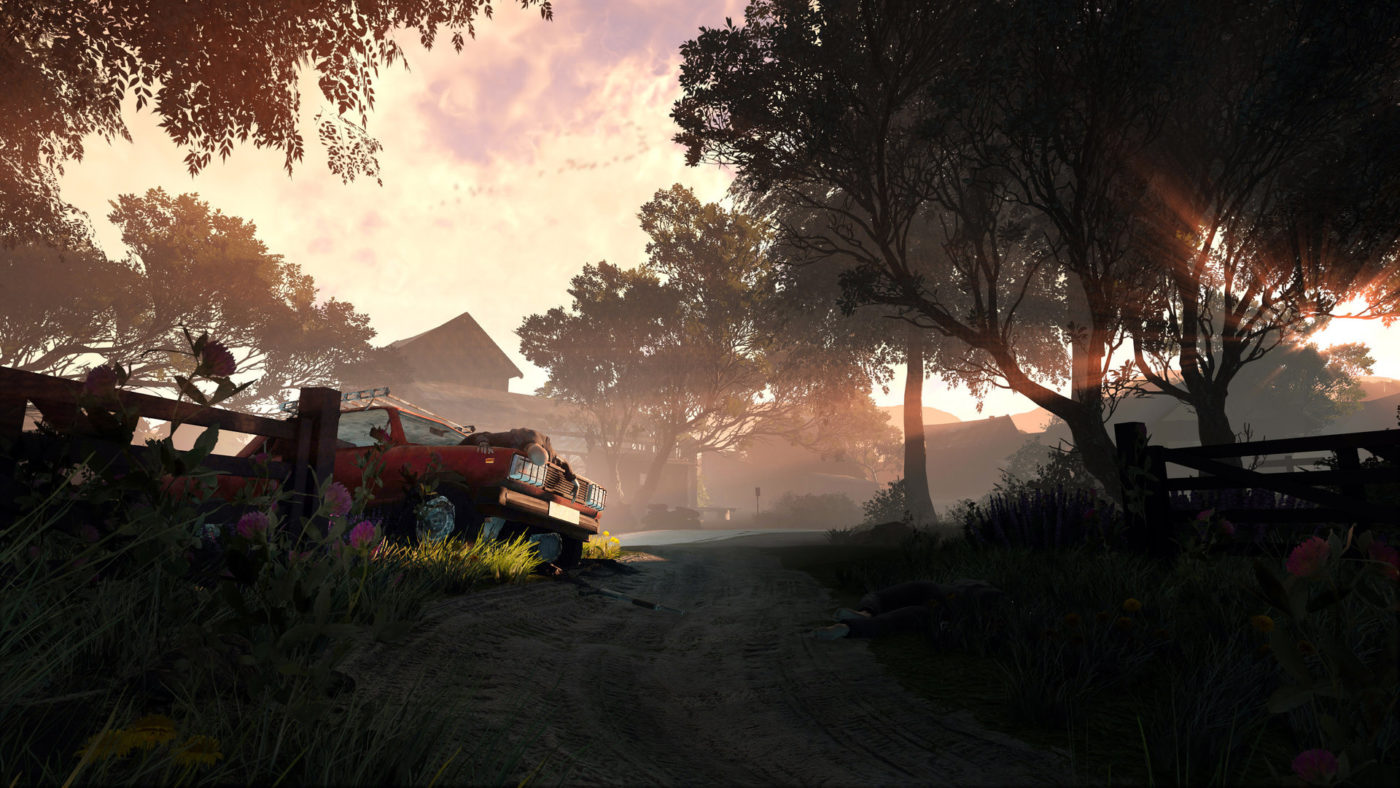 Mavericks: Proving Grounds is an upcoming shooter that aims to first become a 400-player battle royale experience, which is scheduled to launch in 2018, before then expanding into a 1000-player MMORPG, which is set to happen in 2019. It’s an ambitious goal, that’s for sure!

Developer Automaton games has now released a teaser trailer, showing the environment that players can expect to fight in:

Do you think a 400-player battle royale game would work well? How about the ultimate goal of becoming a 1000-player MMORPG? We’d love to hear your thoughts in the comments down below.