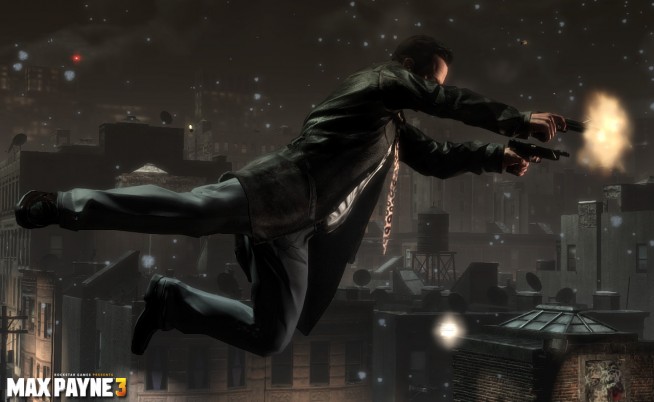 Rockstar games have released their full content lineup that will be releasing later this year for Max Payne 3.

For those of you who do plan on buying some Max Payne 3 DLC, then Rockstar will be offering a “Rockstar Pass,” which will grant access to all upcoming DLC. The price of the pass is 2400 MS points (Xbox 360) or $29.99 for PSN and PC. This pass will save you around 35% compared to buying each DLC individually. So far, Pricing and release dates haven’t been announced for each pack, though expect some news soon.

Don’t forget to check out some of the sweet pre-order bonuses for Max Payne 3!