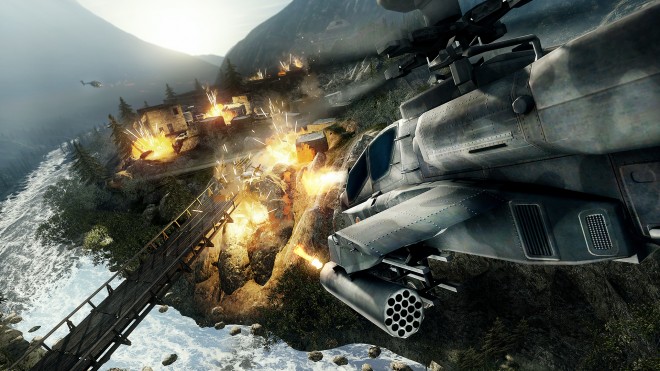 Meda of Honor: Warfighter – EA “Disappointed With the Critical Reception”

“The Medal of Honor launch is coming in below our expectations,” stated CEO John Riccitiello. MP1st gave the multiplayer a 7 out of 10, though it’s current Metactitic score sits just over 50.

President of EA’s Labels Frank Gibeau added, “We’re disappointed with the critical reception. Our internal testing and mock reviews indicated that the game is better than the actual score we have right now. We believe it is.

“However, we are seeing some folks out there that just don’t like the game.”

According to Gibeau, EA is “not happy” with how the game has been received thus far, considering “it’s the lifeblood of what we do,” he added.

Despite the hardships, EA and Danger Close are looking to fully support Medal of Honor: Warfighter with their first DLC, the Zero Dark Thirty map pack, set for a December release.

How do you feel Medal of Honor: Wafighter has been received thus far? We’re interested to hear your thoughts in the comments below.