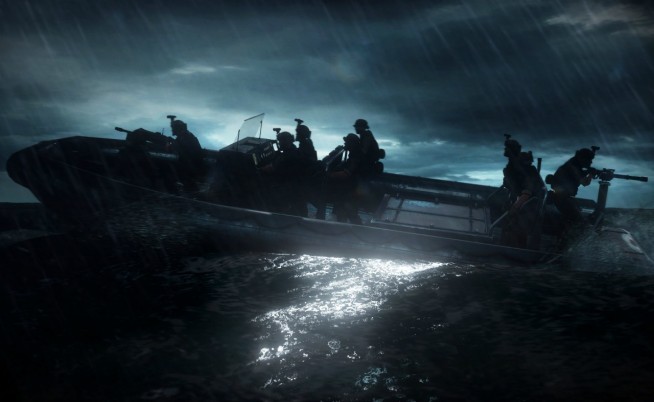 A few weeks ago, it was revealed that Medal of Honor: Warfighter would feature 12 different global Tier 1 Operator units that would all be playable in MoH: Warfighter’s multiplayer experience. Additionally, it was also stated that Danger Close would include a special “Blue on Blue” playlist that would allow gamers to pit their favorite units against other.

In a recent FAQ with developers, Danger Close answered how these 12 Tier 1 units were chosen. They explained, “we spoke to our more than two dozen consultants from the Special Operations Community and we asked them who they fought alongside and most respected in the global Tier 1 Operator community.”

As for which units will be included, check out the list below:

Which global Tier 1 Operator unit will you be playing as in Medal of Honor: Warfighter?