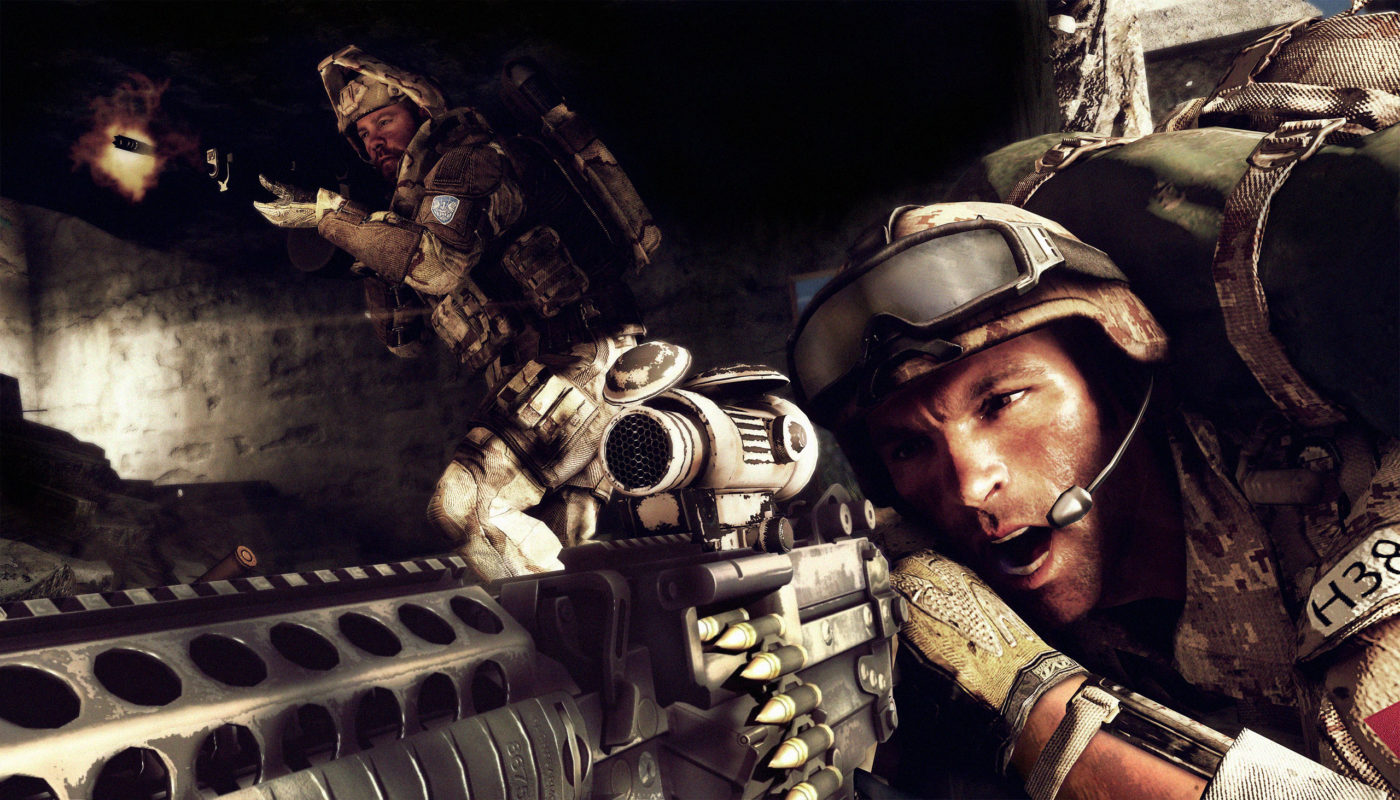 Thanks to Community Manager Seeson Mahathavorn, we got the first information regarding a server update pushed to the Medal of Honor beta.

While the beta for the most part is holding it’s own and is not plagued by any ground-breaking bugs or glitches, there are a few issues that Danger Close decided to tweak for players enjoying the beta. Below is a full list of changes you can expect the next time you hop in and play.

Seeson went on to clarify “There were numerous reports about “invisible weapons” and “invisible characters” showing up. The team has verified that this is a beta-specific unlocks issue and has confirmed that this is not an issue in the final version of the game.”

Don’t forget that you have until Monday, October 15th to enjoy the beta before it ends. Medal of Honor: Warfighter is scheduled to hit store shelves for the Xbox 360, PlayStation 3 and PC on October 23rd.