Much like every major shooter released in recent years, you can now chalk off Respawn Entertainment’s Titanfall as another title to receive special edition devices and peripherals.

Today, Microsoft unveiled a specially themed, limited edition Xbox One wireless controller in celebration of the upcoming, highly anticipated shooter, modelled after the C-101 carbine, a weapon that players will be able to use in-game. 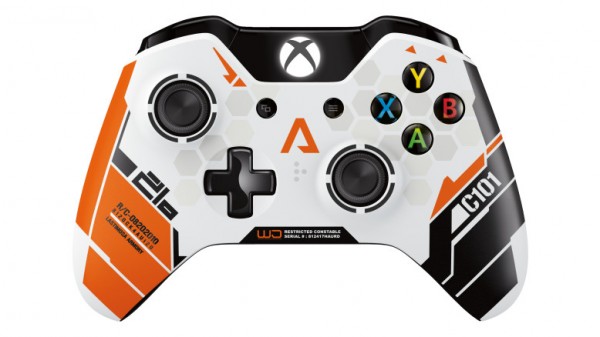 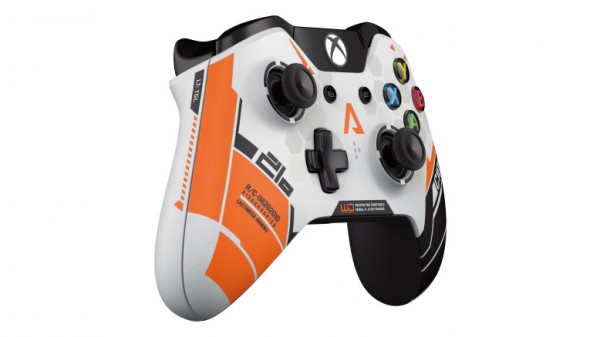 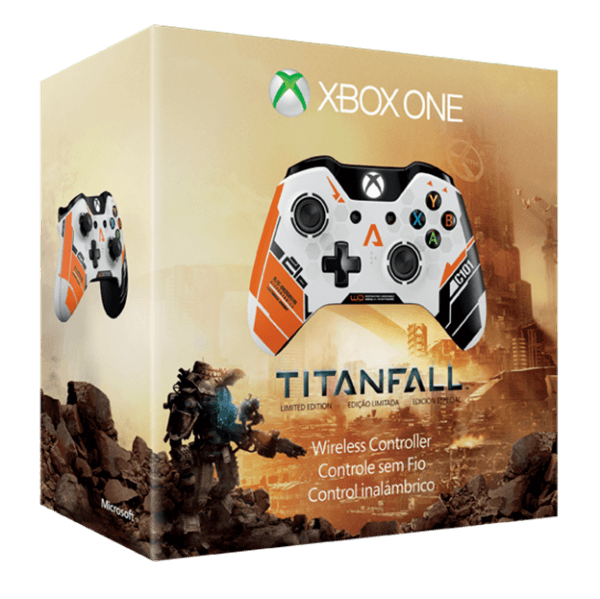 “In a collaborative effort with the Xbox design team and the Respawn art department our goal was to create a controller that feels as if it is a piece of military spec hardware transported from the universe of Titanfall and into players hands,” stated Joel Emslie, Lead Artist at Respawn Entertainment.