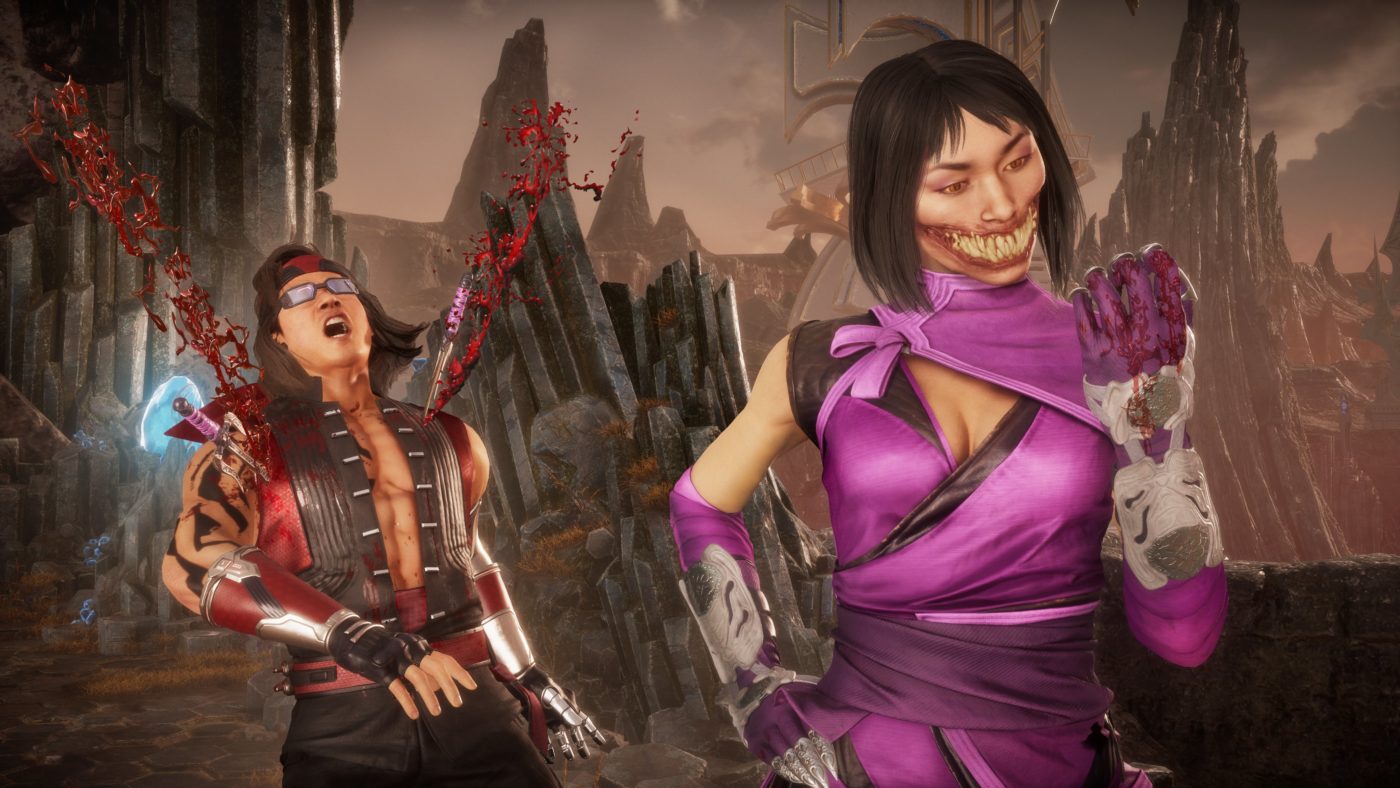 Mortal Kombat’s co-creator Ed Boon talks about why they took so long to bring back fan favorite Mileena in Mortal Kombat 11, and also discusses a bit about the upcoming new live-action film.
Speaking during the livestream of the final day of New York Comic Con, Ed Boon explained why Mileena has been absent from the recent Mortal Kombat game and how they were surprised by the intensity of fan demands for the character.

“You know Mileena was one of the first characters from Mortal Kombat 1 and 2. There was Sub-Zero and Scorpion and on the other side was Katana and Mileena and they were you know, the kind of classic adversaries over the years of Mortal Kombat and so we’ve represented, continued their story and we hit pause on Mileena just to create an appreciation.” Ed Continues, ” But we had no idea it would be this intense and so for years we were getting pounded, you know “I want to see Mileena again” we just stretched that out and we knew she was on her way. So I started you know teasing a little bit more and I wouldn’t be doing that if I knew that she was eventually show up, so it was just a big build up and you know we played with it a little bit and eventually we knew that we were going to be releasing a video like we did and just let the floodgates lose and that’s what we witnessed was was just this pent-up um anticipation for Mileena and all of a sudden online we saw the results of it.”

Along with this new tidbit, Ed was also asked to pick to either talk about Injustice 3, or the upcoming Mortal Kombat live-action film. Of course with the former yet to be officially announced, he choose to go with the live-action talk, and confirmed that he has seen a cut of the film. No further details were given outside of that as he has stated that he isn’t allowed to talk about it.
In other Mortal Kombat 11 news, the Kombat Pack 2 (which includes Mileena), has been announced last week. In addition to that, the next-gen upgrade and features has been announced as well.
Tags: Ed Boon Mortal Kombat Mortal Kombat 11 Netherrealm Studios
Previous Post