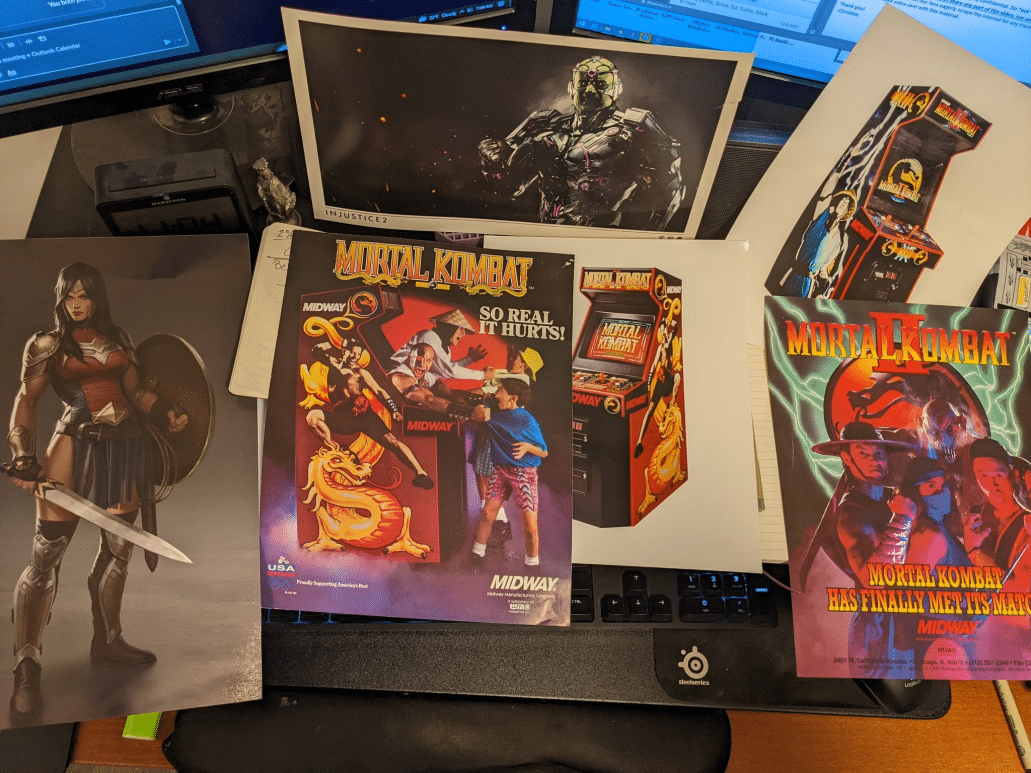 Over on the top right corner, there is a file named “MK12_Mast” which we presume is somehow connected to Mortal Kombat 12. Here’s a shot of it zoomed in:

Of course, there is the chance that MK12 could stand for something else, but that’s highly unlikely. Given how the series is one of the longest-running in all of video games, and the fact that Mortal Kombat 11 sold over 12 million units worldwide, we’d wager good money that a sequel is on the way.

Mortal Kombat 12 being in development isn’t really that surprising, but now we can state that at least the studio’s devs are looking over it is a bit more comforting. Hopefully, an official announcement is due soon.

What would you want to see from MK12? What new features are you expecting from it? Let us know your thoughts below.