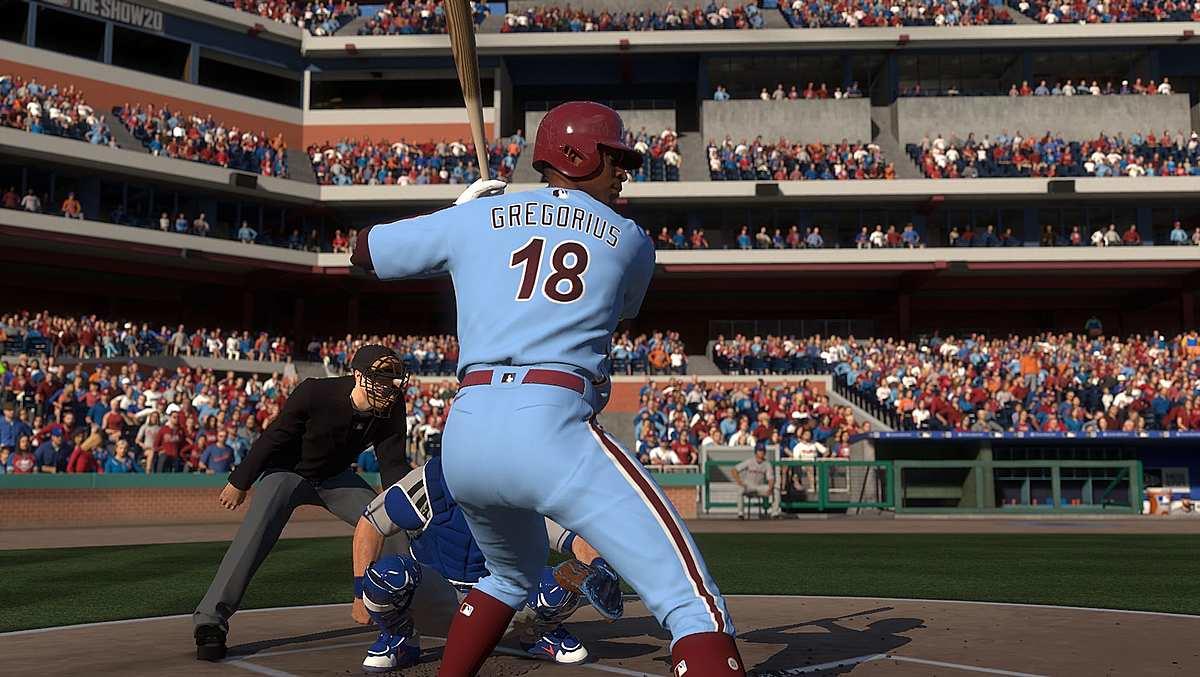 SIE San Diego (formerly known as Sony San Diego Studios) has released the MLB The Show 20 update 1.20 October 29 patch. Same as the previous patches, it has a few fixes, though don’t expect anything major. Head on below for the full patch notes.

That’s about it. If you spot any gameplay-related changes or technical fixes not mentioned in the patch notes, leave a comment below and let us know.

MLB 20 was released in March 2020, and is the latest entry in Sony’s popular baseball sim.