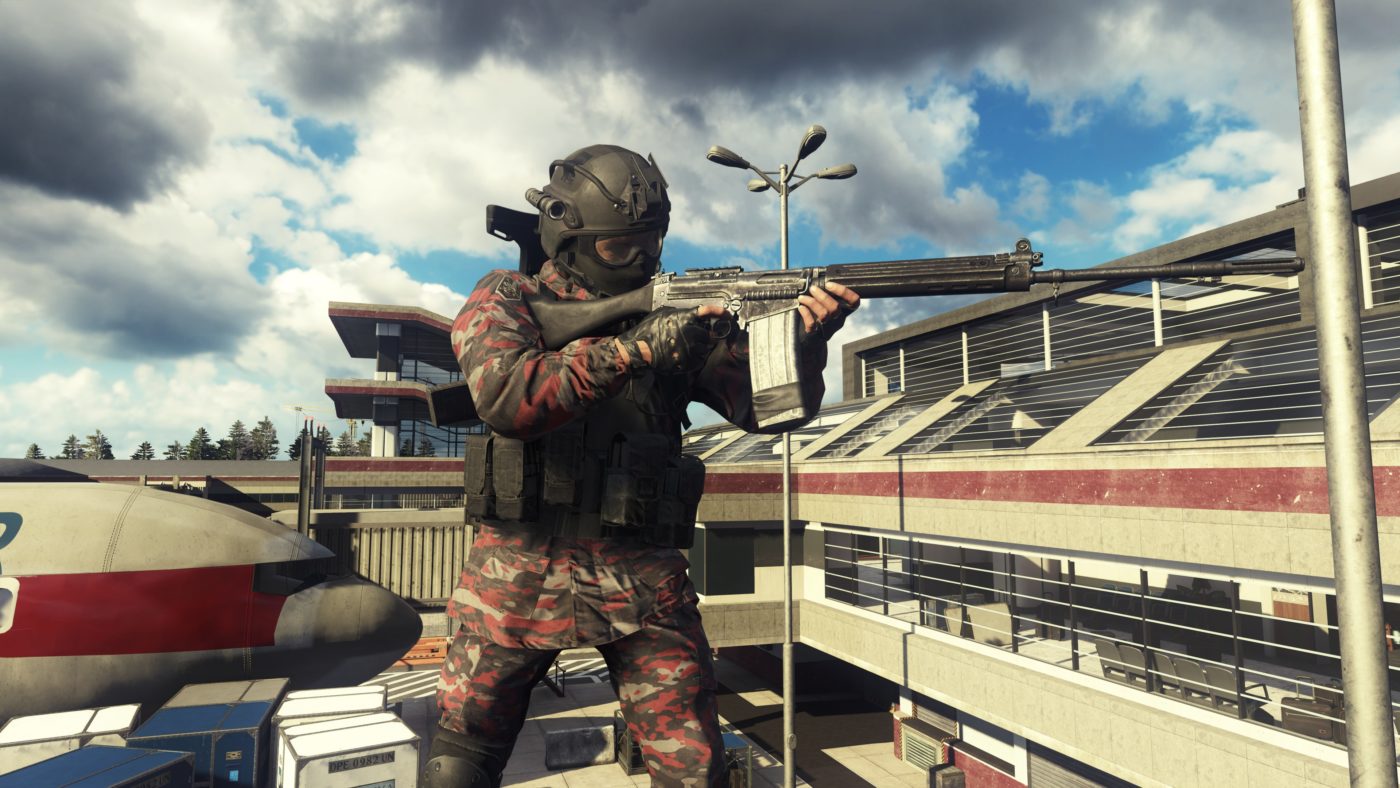 Note that this is for PC only, and is in no way, shape, or form, an Activision-sanctioned project. Those interested can sign up in the link below or via this Google docs link.

You now have exactly 1 month left to sign up for the MW2RMP Mod beta. If you haven't signed up and would like to test, sign up here! : https://t.co/WOwIOzG4yW

In addition to the beta sign up, GunofTZ also released some new screenshots of the project as well.

Thanks everyone for the continue support. My dying PC damn near died for good taking these pictures in 4k lmao https://t.co/VYMD5JqukO

Needless to say, we’re definitely intrigued and will be keeping a close eye on this project, Hopefully, we’ll get gameplay footage soon.

In other, more official Call of Duty news, there is something happening this Friday that leads to the Call of Duty 2020 reveal! While not officially announced yet, this year’s Call of Duty is allegedly titled Black Ops Cold War! We even got the first leaked details from the multiplayer and campaign.