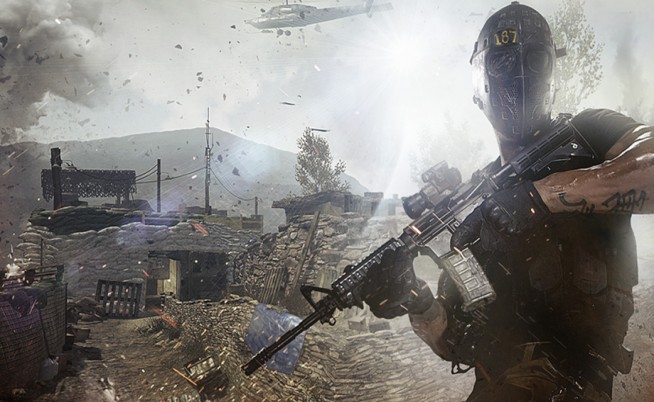 If you’re interested in intense 1v1 or 2v2 combat on small maps, Modern Warfare 3’s new game mode, Face Off, is for you.

Announced only a few days ago, Modern Warfare 3 players will get a chance to try out the new game mode for free on May 16th with the release of two new maps, Aground and Erosion, on Xbox Live. Additionally, Elite members will be treated to two extra Face Off maps, Getaway and Lookout, on the same day which will also be available with the purchase of MW3 Collection 2 on May 22nd for everyone else on Xbox Live. You can learn more about Collection 2 here. You can also check out some screens of Collection 2 here.

To celebrate the release of this competitive new game mode, Executive Producer at Infinity Ward Mark Rubin, Sledgehammer Games Co-Founder Micheal Condrey and Senior Producer at Raven Software Derek Racca give us a behind the scenes preview in this video below.

We also get a quick look at the brand new multiplayer map, Oasis, as well as two new Spec Ops missions, Iron Clad and Kill Switch.

Are you excited to jump into a 1v1 or 2v2 match in Face Off with a friend?