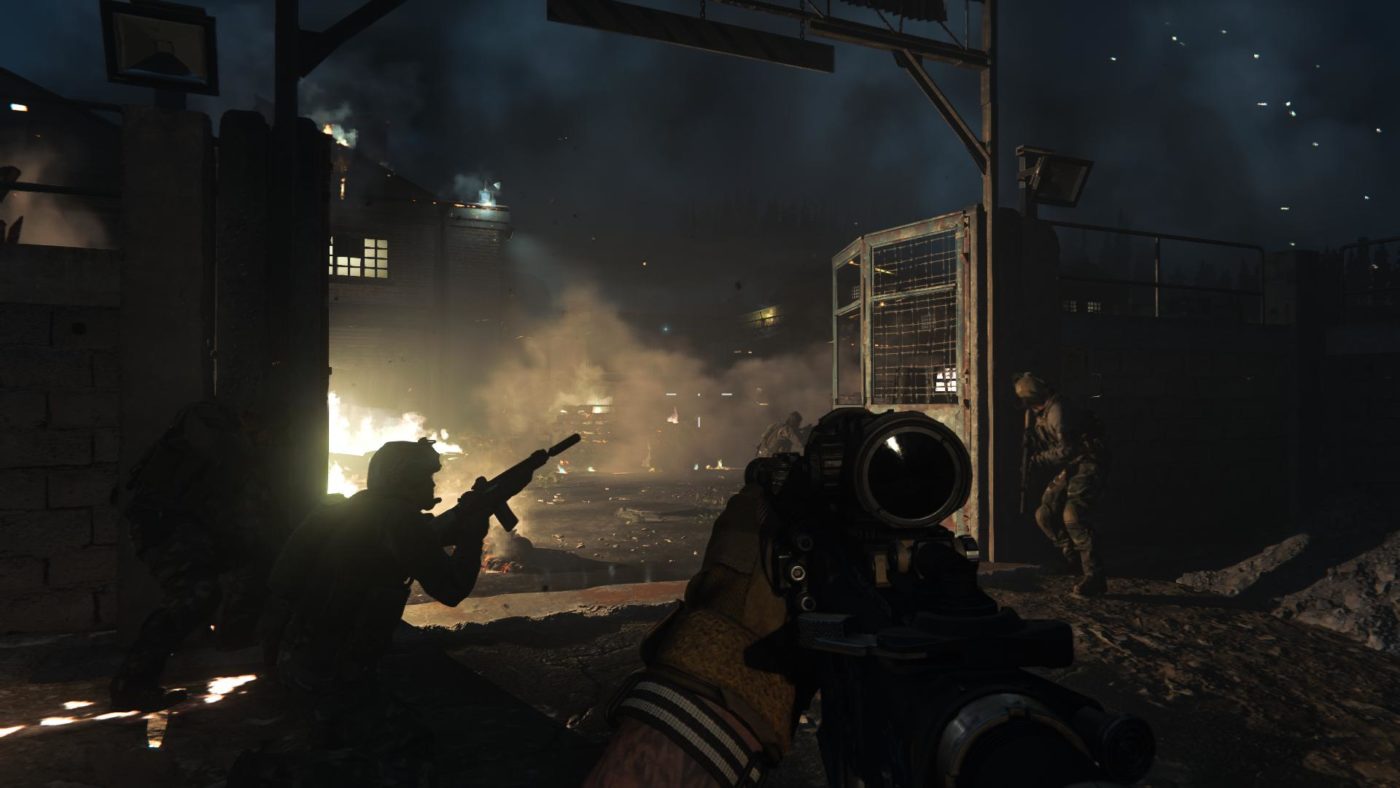 As part of Season 1, Infinity Ward introduced new guns in Call of Duty: Modern Warfare’s Battle Pass. Aside from the new guns though, completing it netted the player something special too. Comprised of 100 tiers, the Modern Warfare Battle Pass reward is an animated emblem that highlights how much of a badass you are — or at least, how much time you’ve spent playing.

Reddit user Damo240sx managed to complete all tiers, and here’s what the Modern Warfare Battle Pass completion reward is:

Completed battle pass and all the missions and got this! from modernwarfare

Note that it’s not just earning all the tiers, but some tiers are tied to Battle Pass-specific missions, which you’ll need to complete as well.

Are you digging that animated emblem or were you expecting something more for completing the Battle Pass and its challenges? Speaking of Battle Pass and whatnot, don’t forget that double XP and double tier earn rate are still active in the game!