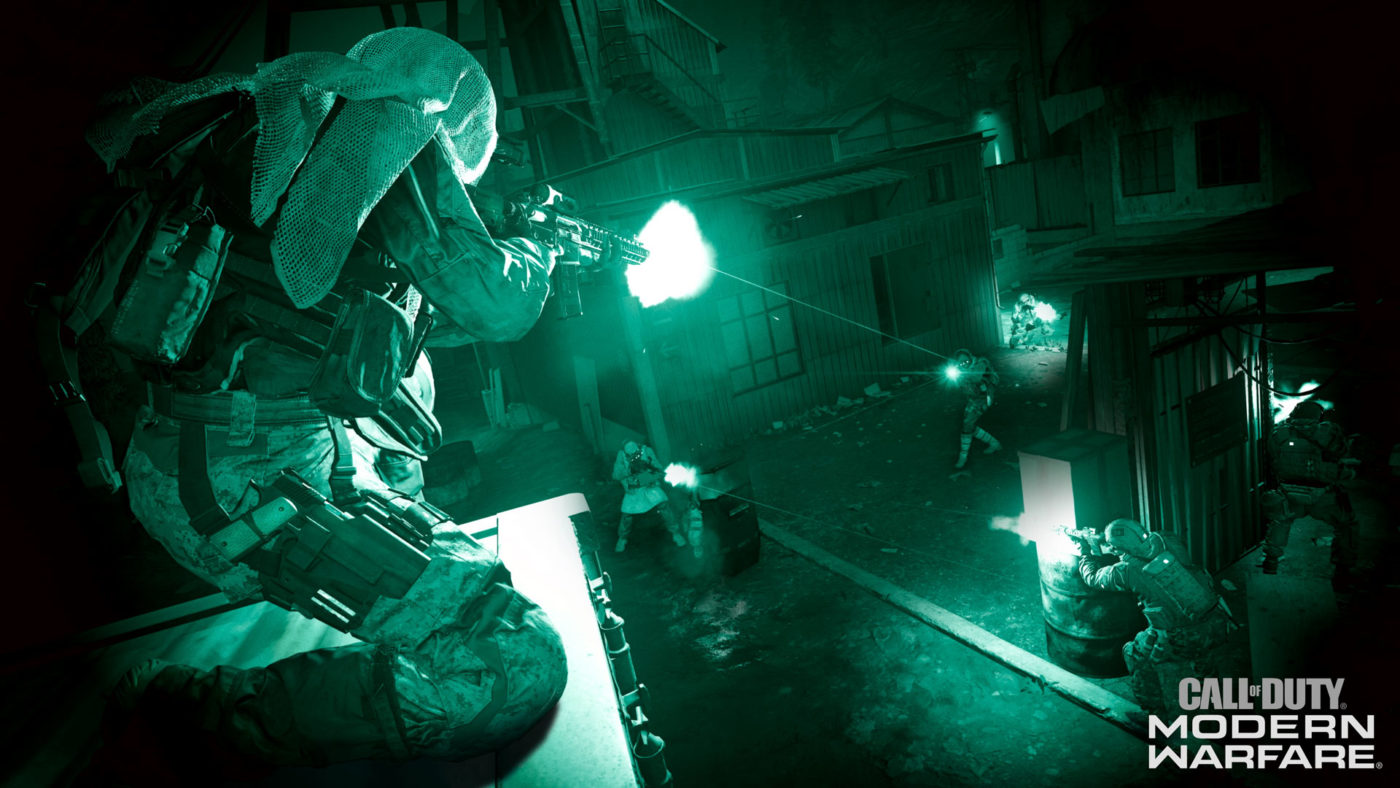 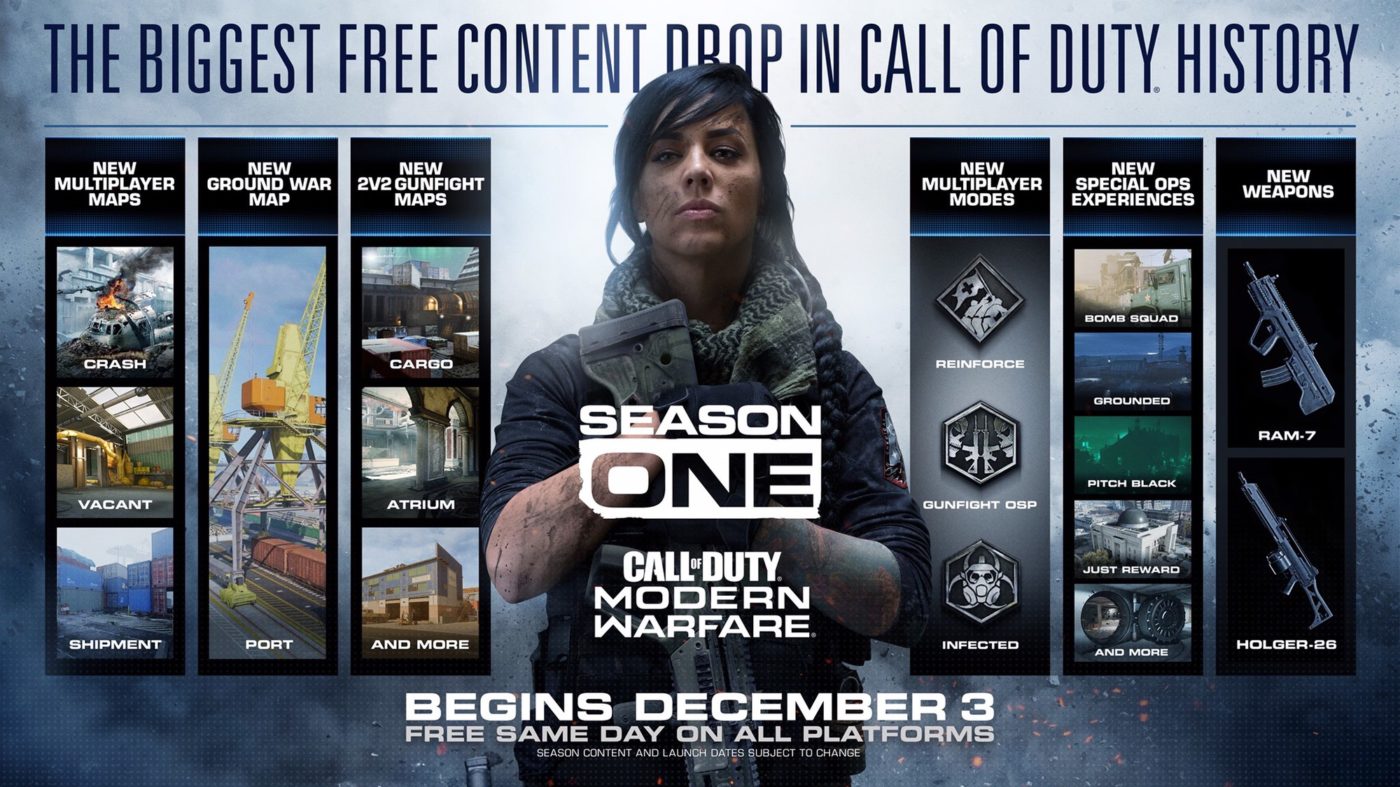 Hopefully, aside from the free and new content, we’ll also be getting bug fixes, gameplay changes and more. Once we know more details regarding those, and the latest Modern Warfare news, we’ll let our readers know.

DayZ Update 1.06 (Experimental) Rolled Out, Here’s What Got Changed