Head on below for the new playlist that should be rolled out tomorrow via a server-side update.

Ready to Shoot the Ship? Close-quarters gunplay excels in both locales while marksman can find longer sightlines on Shoot House’s flanking routes. Take advantage of the more frequent engagements you’ll have on both maps to knock out some of this Season’s Officer Challenges and reap the XP rewards. Plus, search for successive kills in the Cranked playlist where you’ll have a short amount of time to get your next kill (or assist) or boom, you’ll explode.

In addition to the playlists getting a refresh, there’s also a new cosmetic bundle! Operator Charly gets the “Earth Expeditionary Force” bundle, which gives “The Outrider” skin, Legendary Colonial Standard LMG, a new watch, weapon charm, calling card, and emblem. Check out The Outrider skin below (Rytec AMR not included in bundle). 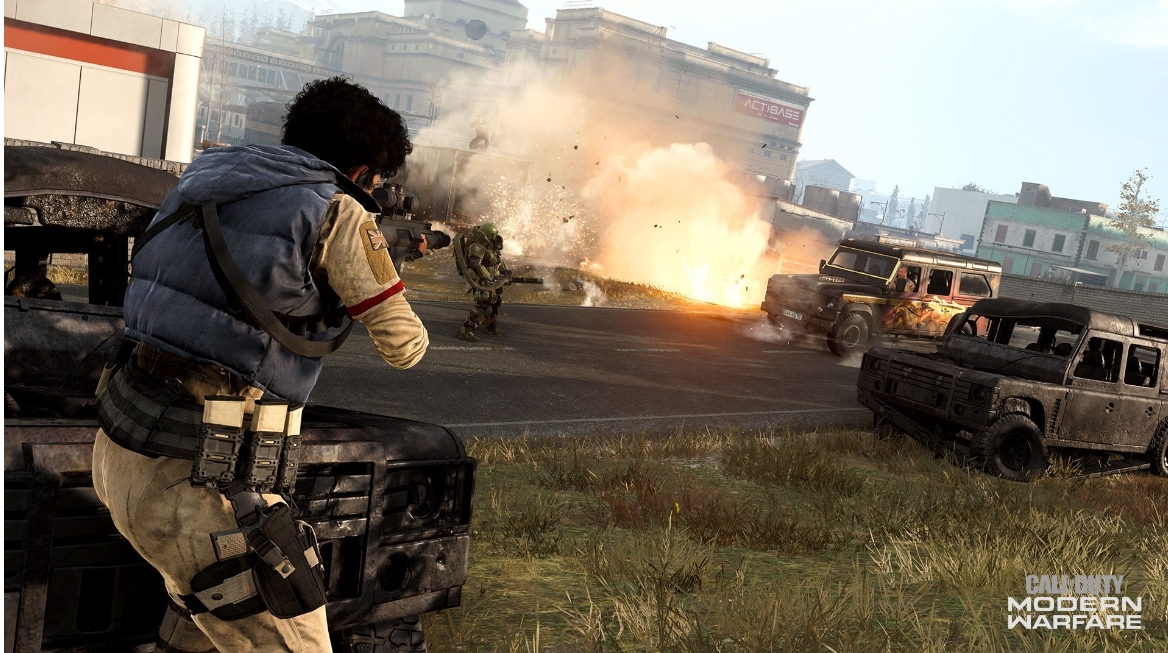 There’s also the “Racing Series: Mach 8” bundle, which features red tracer blueprints the Autoclave SMG, the Winner’s Circle handgun, and two vehicle skins! Check out a preview of ’em below. 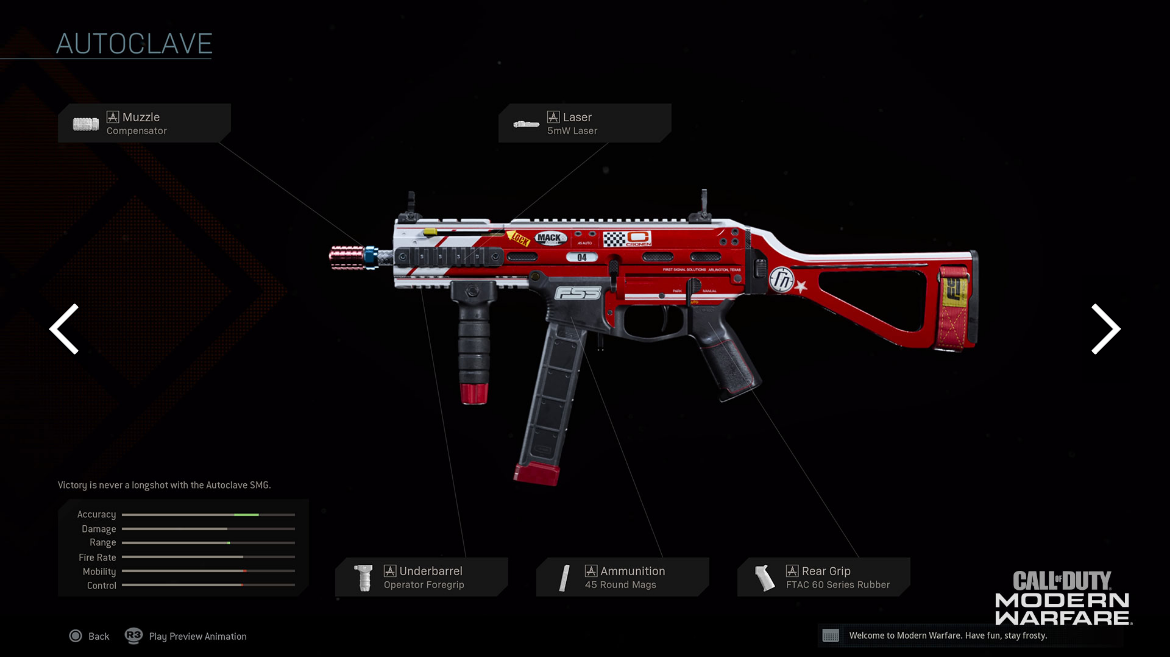 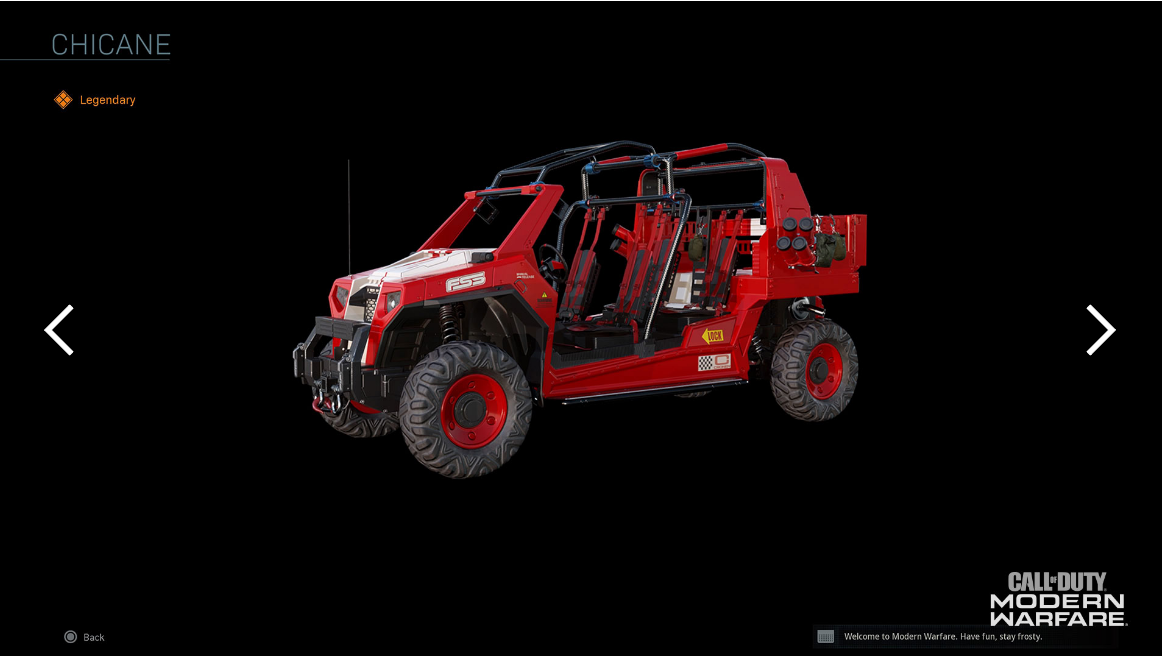 Once this playlist is out, we’ll let our readers know.

Third-Person Shooter Rogue Company Now Out on Consoles and PC

Skill-Based Matchmaking (SBMM) - The Good, The Bad, The Ugly