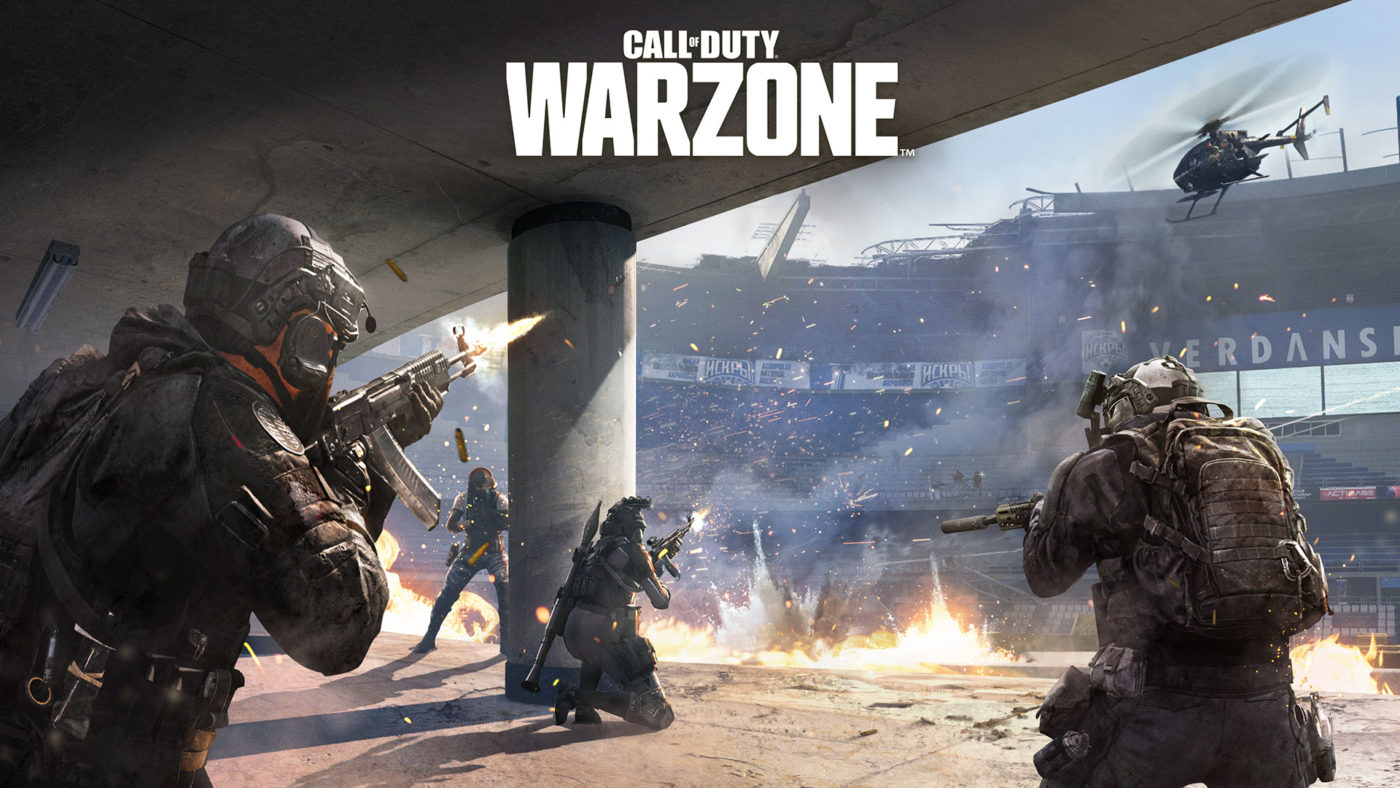 Infinity Ward has rolled out the Call of Duty: Modern Warfare and Warzone playlist update September 5 server-side patch just now. This doesn’t actually deliver any new playlist or modes, but instead, takes out all vehiles in Warzone!

A playlist update is rolling out now across all platforms! This update temporarily removes all vehicles from #Warzone.

Those wondering why this has happened, it’s due to a game-breaking glitch that once triggered, would kick players into the lobby! This glitch cannot be done with a vehicle (via ModernWarzone), hence it got taken out ASAP in an emergency update. Yes, aside from cheaters, there are real assholes that are out to ruin the game for people, sadly.