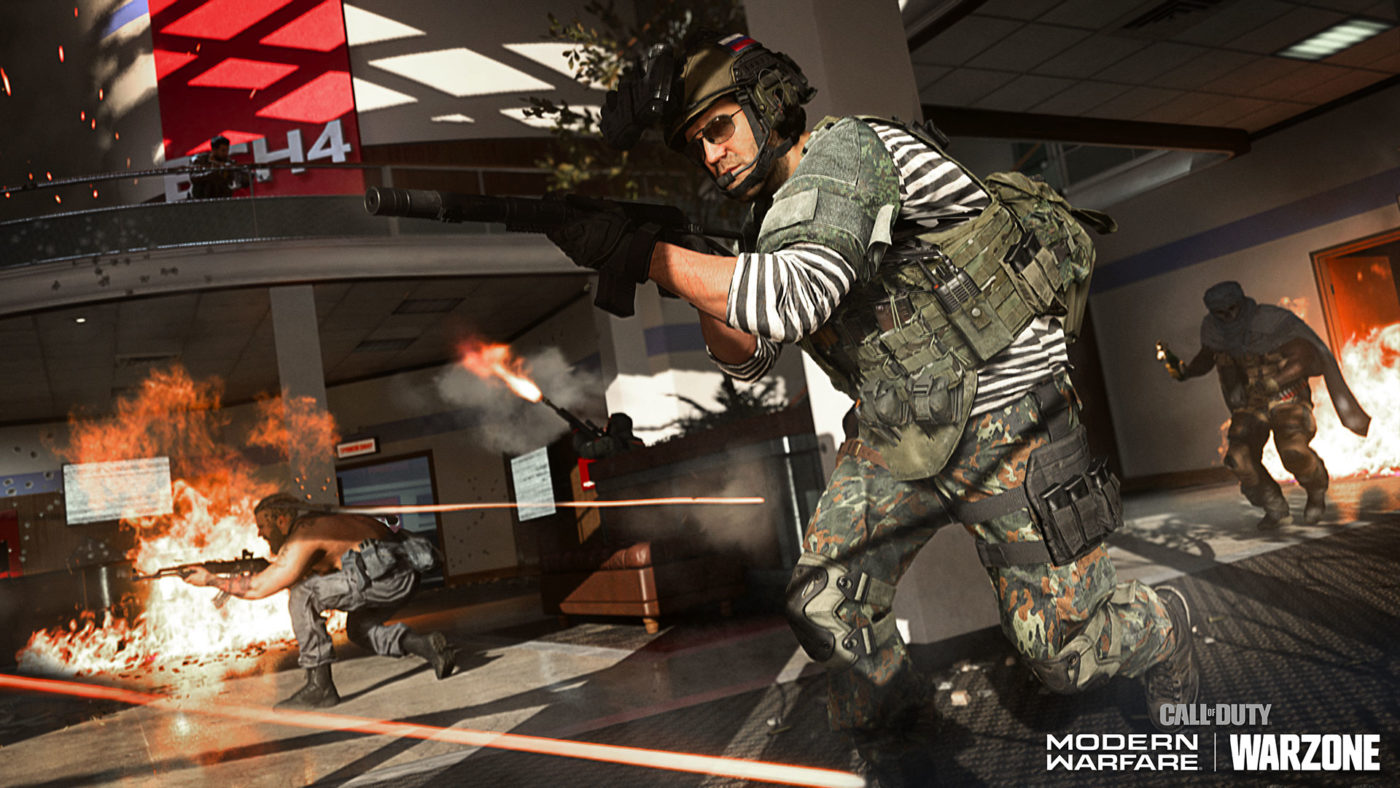 As far as we’re aware, that’s it for this playlist update and there’s no gameplay-related changes. However, this is Infinity Ward, and as such, don’t be surprised if there’s a few stealth changes. If you spot any, let us know down in the comments below.

For those looking forward to Black Ops Cold War, we are doing a game giveaway for it, which you can enter here (all platforms, and open worldwide).