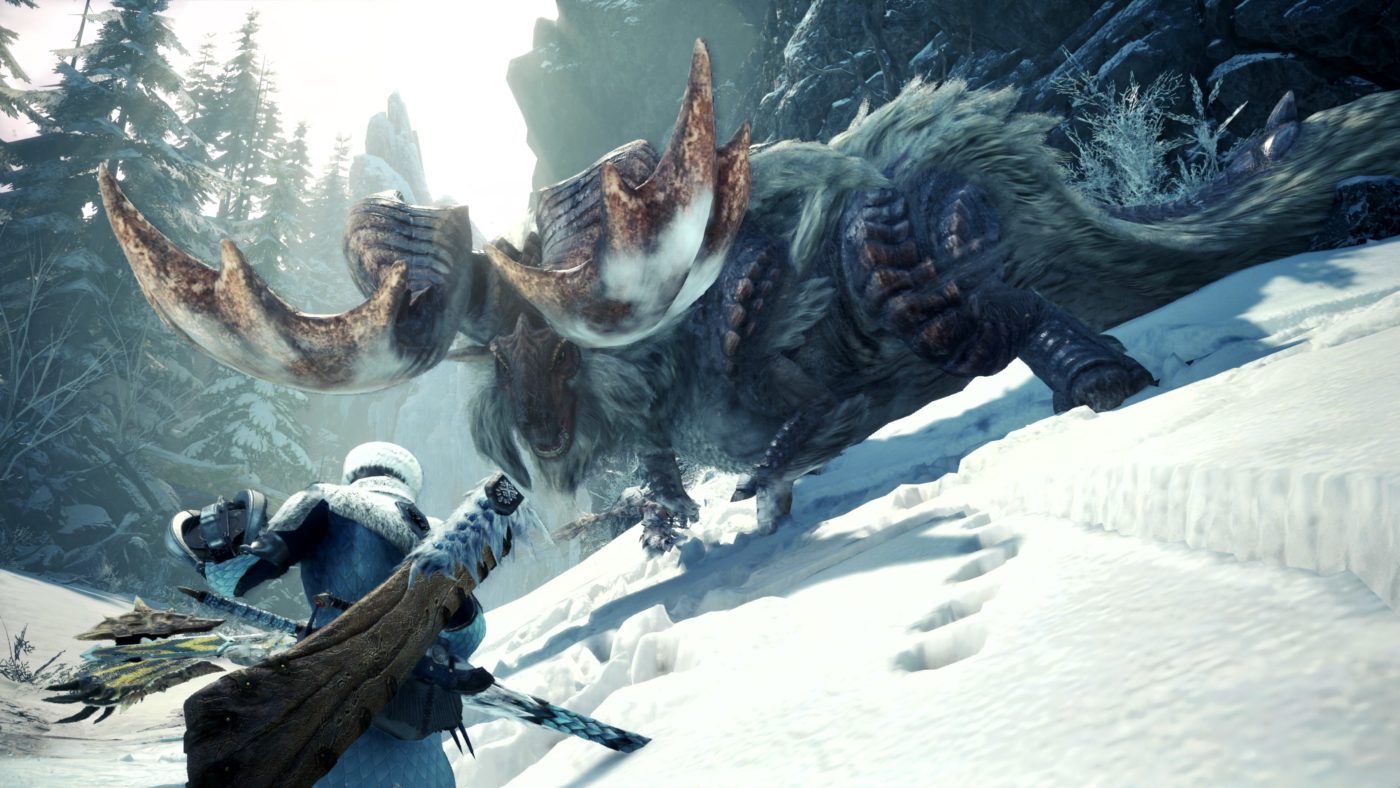 Those looking forward to slaying new and more monsters in Monster Hunter World, you should keep an eye out for Iceborne, the game’s massive expansion that hits consoles this September 6 (PC to follow within the year). In a press release, Capcom has released the Monster Hunter World Iceborne story trailer, and as one can expect, it gives us a glimpse of the tale unfolding in the expansion.

Picking up from the end of the storyline in Monster Hunter: World, Icebornehas players joining forces with the Research Commission once again to explore the undiscovered new land of Hoarfrost Reach, which will be the largest map in the game. Following an unusual sighting of Legiana from the Ancient Forest, the team journeys across the waters to a new locale with a frigid climate covered in snow and ice. As pioneers, the group soon sets up a new base camp in Hoarfrost Reach called Seliana, which serves as a warm haven with resources to prepare them for the challenging quests that await. A peek at the cozy new HQ can be seen in the latest trailer

Monster Hunter World Iceborne will not only introduces new monsters, but even new weapons as well.

Capcom will be showcasing Iceborn at E3 this year. Once more gameplay footage drops, we’ll let our readers know.