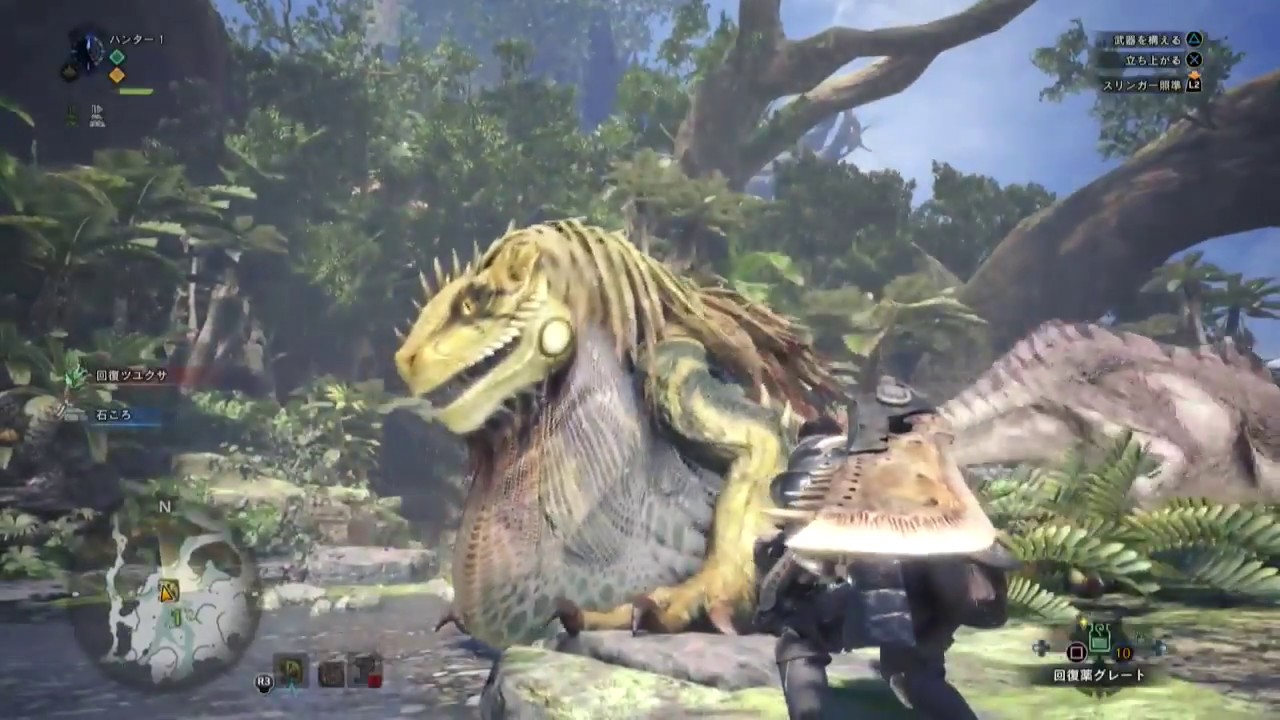 While there’s no specific date just yet, a timeframe is at least there. In the short announcement video below, game Producer Ryozo Tsujimoto confirmed the news, and added that the dev team is “optimizing” the game for PC.

#MHWorld is currently being optimized for PC and is planned for an Autumn 2018 release! pic.twitter.com/82JUC6iIMC

Got that? Good. In other Monster Hunter World news, Capcom has confirmed that we’ll be getting new monsters post-launch, and they’ll be free! For those who missed the beta, or just want to know more about how weapons work, check out this nifty little guide.

The console version of Monster Hunter World is set for release this January 26, 2018.