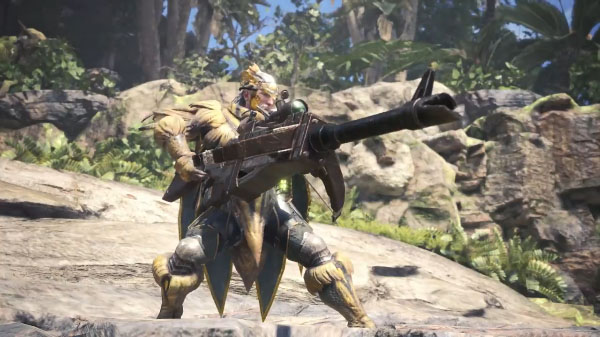 With Capcom rolling out a second phase for the Monster Hunter World beta (it’s now open to everyone!), newcomers might be wondering how to play the game, and its combat system.

If so, we have just the thing! YouTuber Ace Gaming published a 56-minute video detailing the Monster Hunter World weapons available in the beta, as well as the game mechanics. If you ever wanted to learn how to use the Great Sword, Dual Blades and other weapons, just hit play.

In other Monster Hunter World news, Capcom has mentioned that the campaign is around 40-50 hours long, which means you’ll be slaying a lot of monsters. Speaking of which, there will be free monsters chomping at players post-launch confirmed!

What do you think of the Monster Hunter World beta so far? Did it convert you or is it too grind-y for your tastes?

The Division 2 Hinted at by Ubisoft Massive