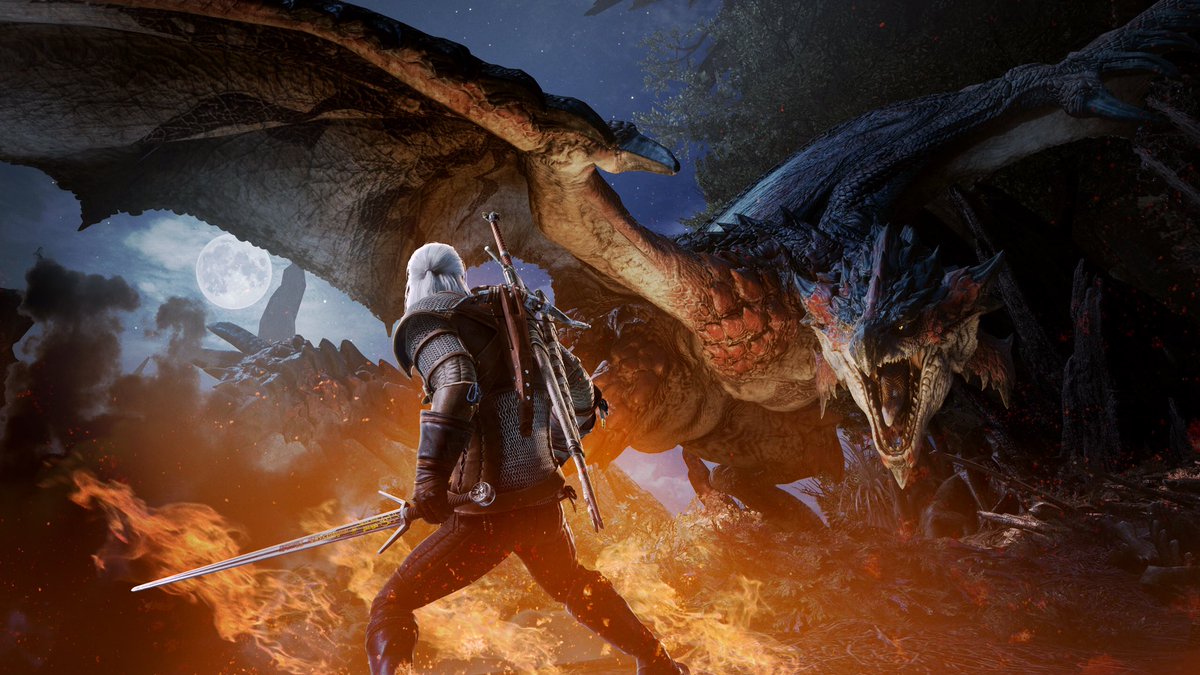 Last month, Capcom announced that a Monster Hunter World X The Witcher crossover was happening, though we didn’t know exactly when.

Well, we know when now. Over on Twitter, the official Monster Hunter World account announced the crossover will happen this February 8 via a free title update!

[PS4/X1] Ready your blades! Geralt of Rivia from @witchergame voyages into #MHWorld in a free title update on Feb 8. pic.twitter.com/ljdmX8AAmI

This news applies to the PS4 and Xbox One versions of the game, with PC gamers left guessing (for now) on when they’ll get it.

So, just what we’ll see? Maybe a The Witcher-themed armor set? Could we even get a new weapon?  Once we know the exact details, we’ll let our readers know. What do you want to see in this crossover?

Speaking of which, the franchise isn’t done done with this crossover, as another one with Assassin’s Creed was announced recently as well.