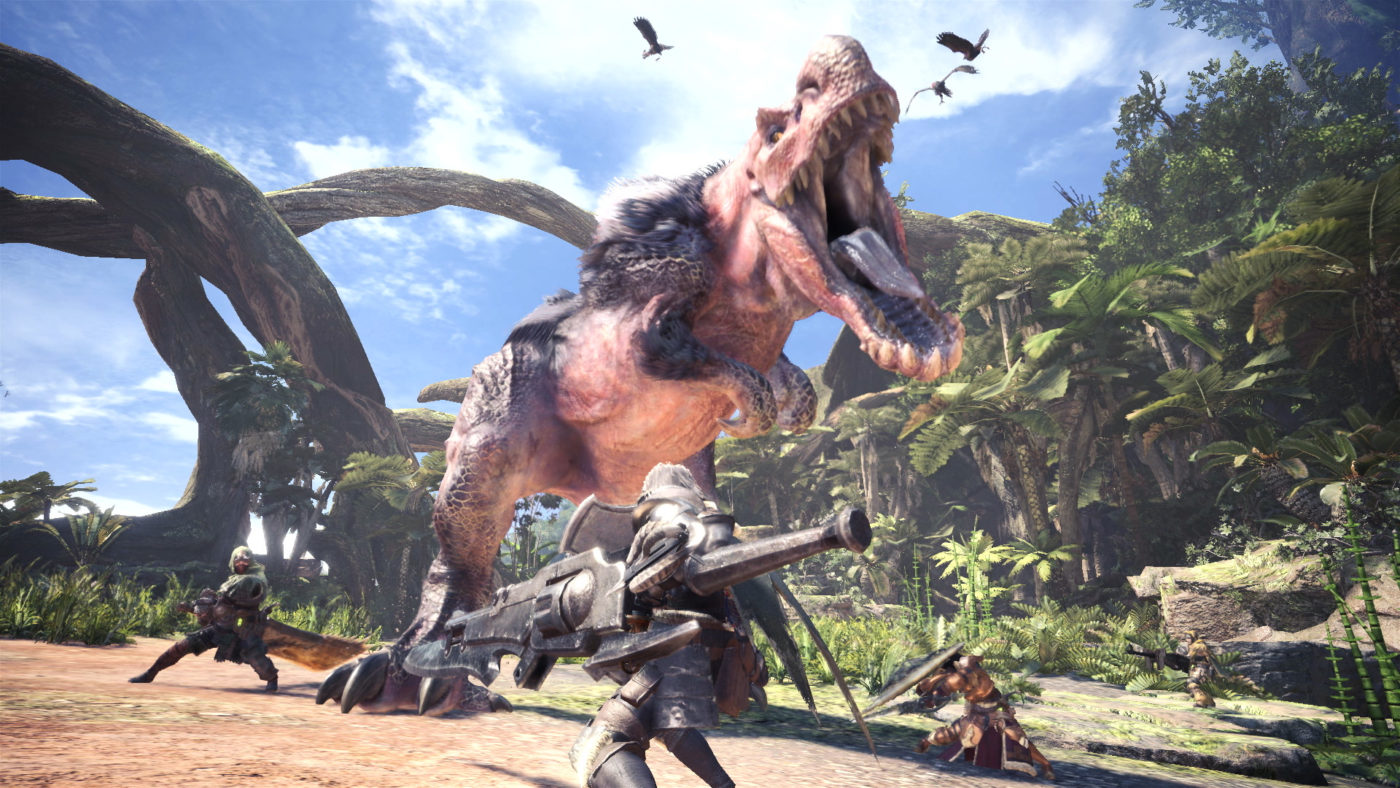 If you thought Capcom’s announcement that the Monster World Hunter franchise was crossing over with The Witcher series was a weird (but welcome) pairing, you haven’t seen nothing yet.

Fight against a group of nimble, fierce, and impetuous monsters to earn Senu’s Feather. Don the Bayek Layered Armor and the specialized tool Assassin’s Hood, and maybe you’ll get a taste of the Assassin life from Assassin’s Creed. #MHWorld

There’s no official date and schedule when this crossover event is set to happen, but based o the trailer, fans can expect new weapons, armor sets and more!

Which video game franchise should Monster Hunter World crossover with next? Let us know what you think of this collaboration and more in the comments.

Activision Is Selling a Single Dot in Call of Duty: Black Ops 4 for $1