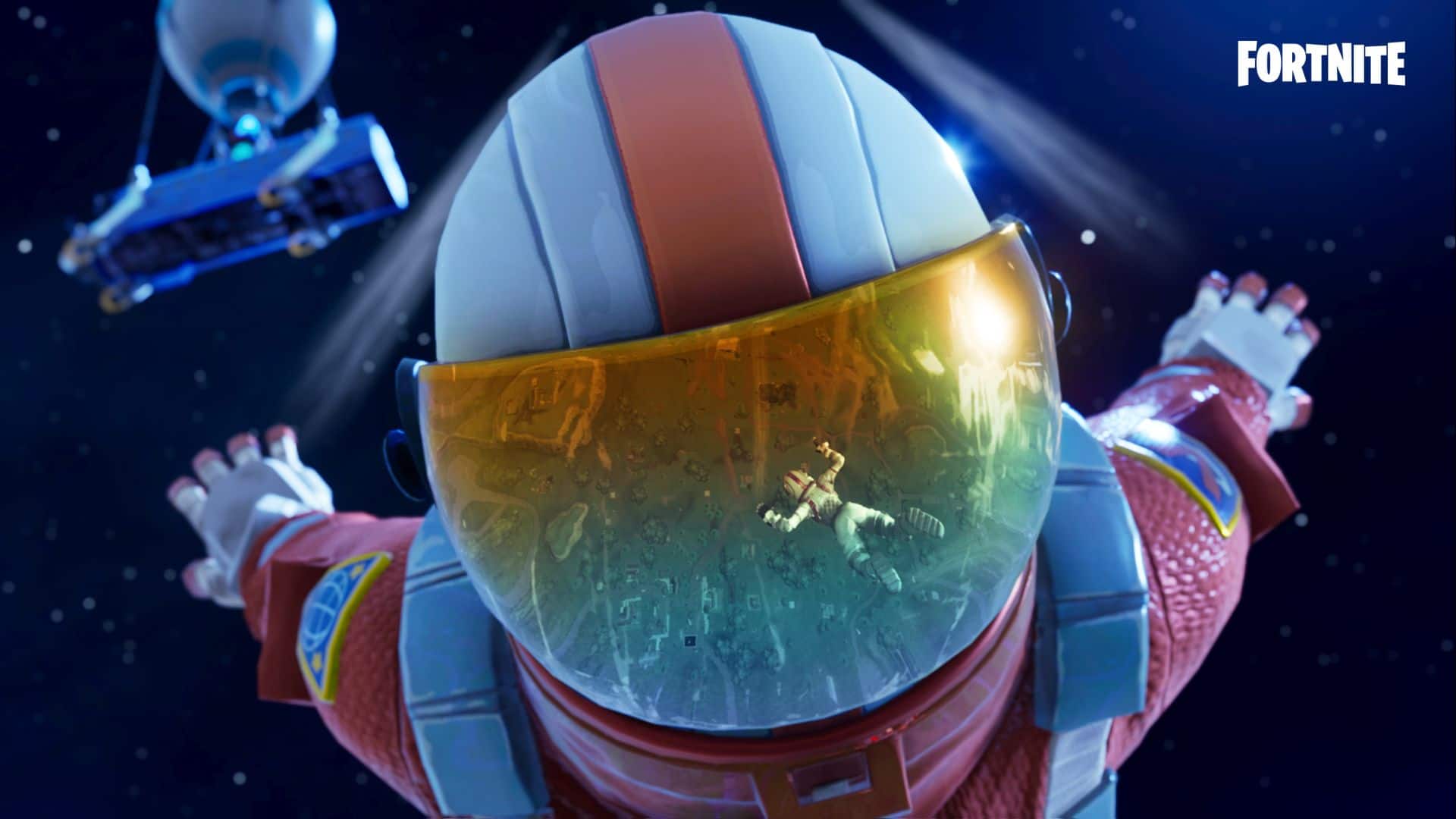 Thanks to dataminers diving deep into the recent 3.1.0 update, we now have more information about the Fortnite jetpack, including the fact that it uses fuel, has a hover mode, and there will be a Limited Time Mode featuring it.

A “last-minute design issue” caused the Fortnite jetpack to be delayed, with the hunting rifle taking its place. However, with the 3.1.0 update, Epic Games provided more information on the jetpack, and what it could potentially do in-game.

According to Storm Shield One, who has datamined the files and reported his findings on Twitter, the Fortnite jetpack will have fuel, which will either regenerate over time, or only regenerate when the player is holding a certain item.

From what I can tell about the upcoming BR Jetpack:

– drops in take to the skies only
– uses fuel
– fuel either regens and regens faster with an item, or only regens with that item
– has a hover mode

Storm Shield One also claims that there will be a hover mode, which will presumably allow players to stay in place, making it easier to shoot.

As for the Limited Time Mode featuring the Fortnite jetpack, it’s apparently going to be called “Take To The Skies.” It’s unclear what exactly this LTM will involve, but it’s sure to be fun, if all players can access the jetpack!