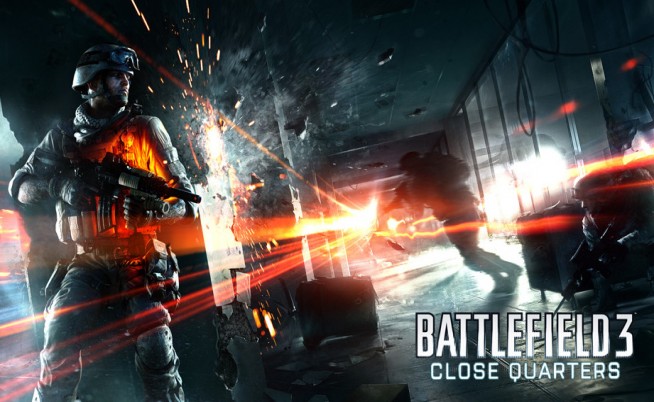 Battlefield 3 is back in the spotlight with the recent announcement of not only one, but three expansion packs. If you missed it, check it out right here. The first DLC to be released this June will be titled Close Quarters and will focused on tight, infantry-based gameplay. Below we’ve gathered what we know so far plus some unseen gameplay footage.

Check out some off-screen footage from GDC below thanks to Dutch gaming site videogameszone.de: