While DICE has pumped out a rather significant amount of post-launch content for Battlefield 5, there are still a ton of Battlefield 5 unreleased weapons, maps, cosmetics and other items that didn’t make it into the final game. Given DICE is hard at work on Battlefield 2021, chances are very, very slim that we’ll see any of these make it into the game at this point in the title’s lifecycle.

The plethora of info and images were shared by former DICE LA dev Eric Persson, which features some maps and character models that didn’t make it into the game for one reason or another. 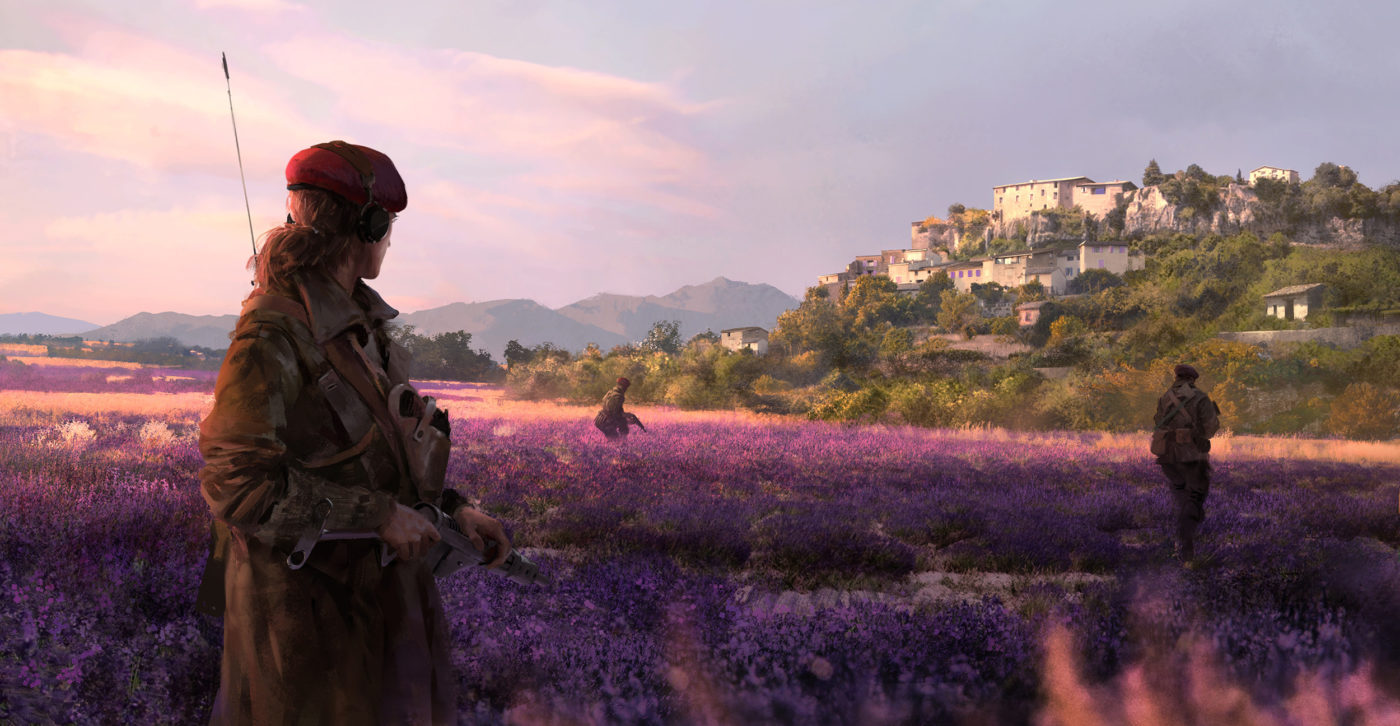 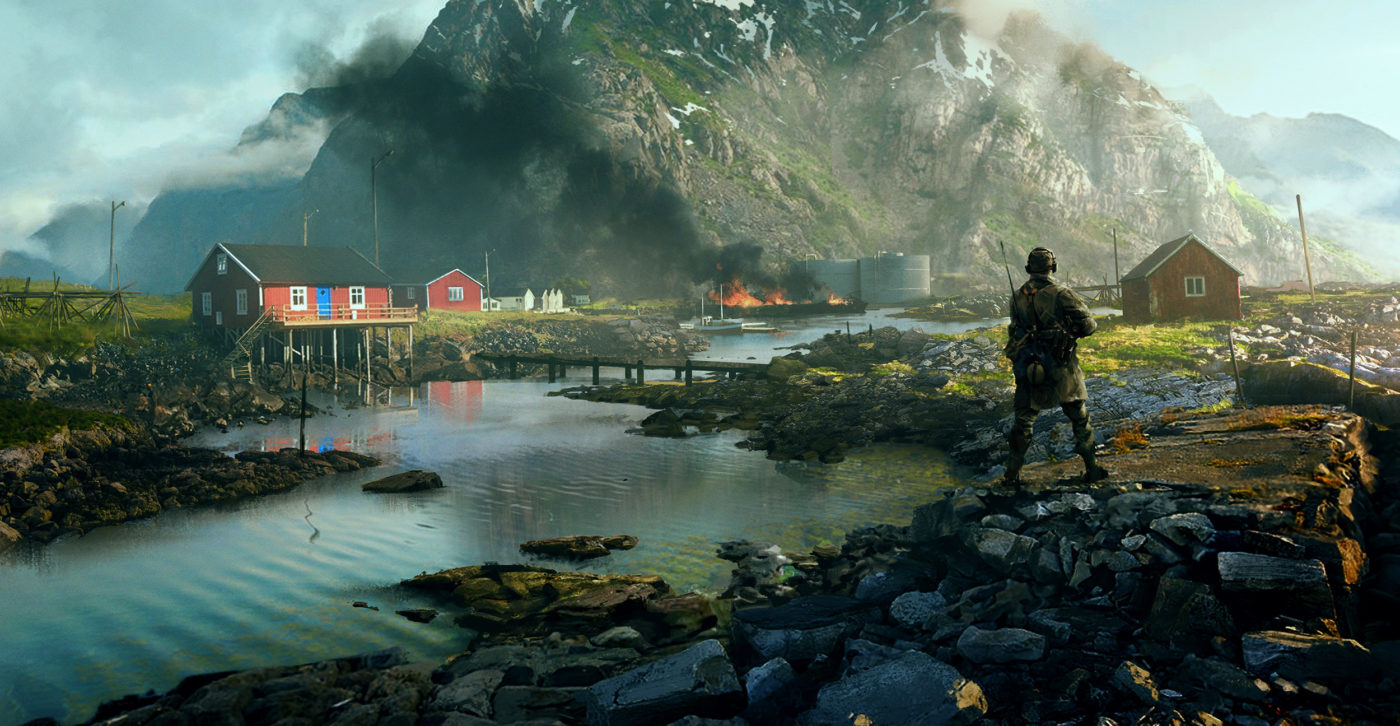 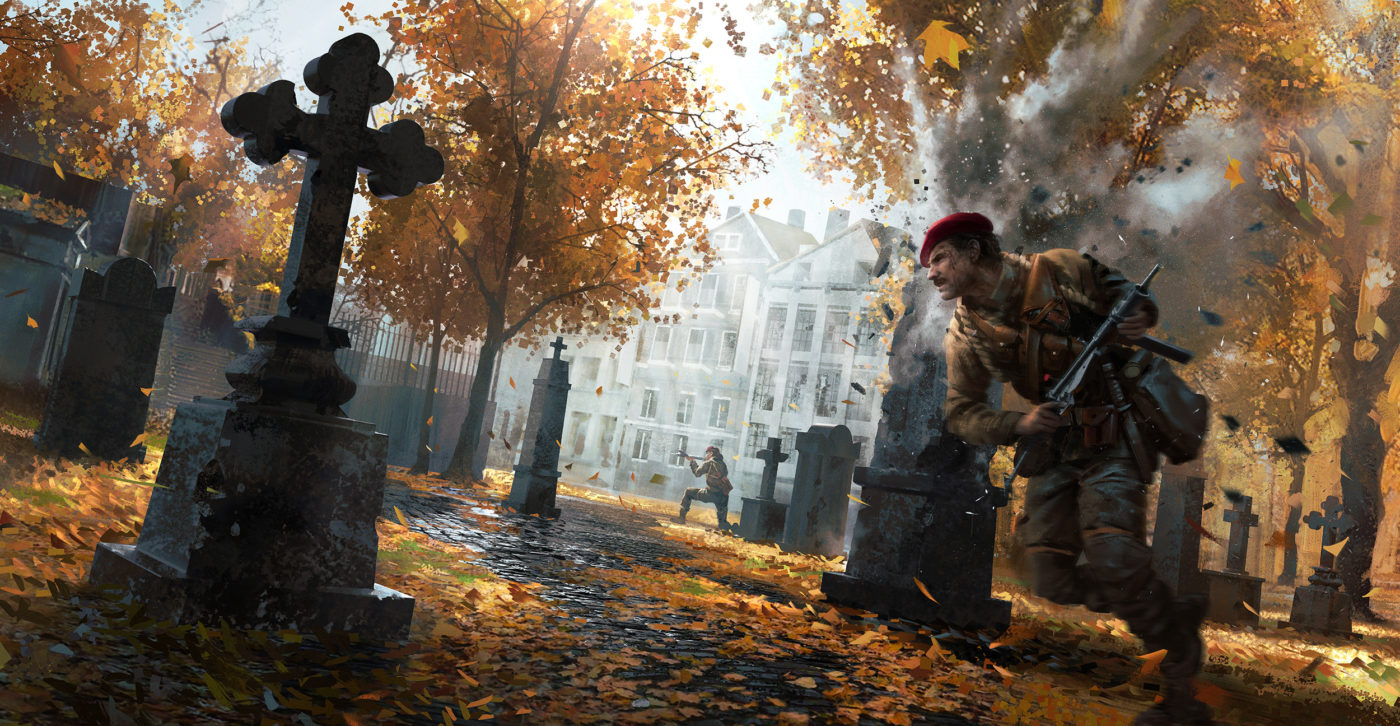 There are also gameplay footage of some of the Battlefield 5 unreleased weapons and items in the video below courtesy of DANNYonPC:

While DICE might not be releasing new content for Battlefield 5, the studio is still providing support for the game in the form of game patches for bug fixes, technical tweaks and more. Just this month, the studio released a relatively small patch that fixed some nagging issues in the game.

Will we see these items sometime down the road? Maybe, but probably not. But at the very least, fans got a behind-the-scenes look at some of the content being worked on by devs that didn’t see the light of day.