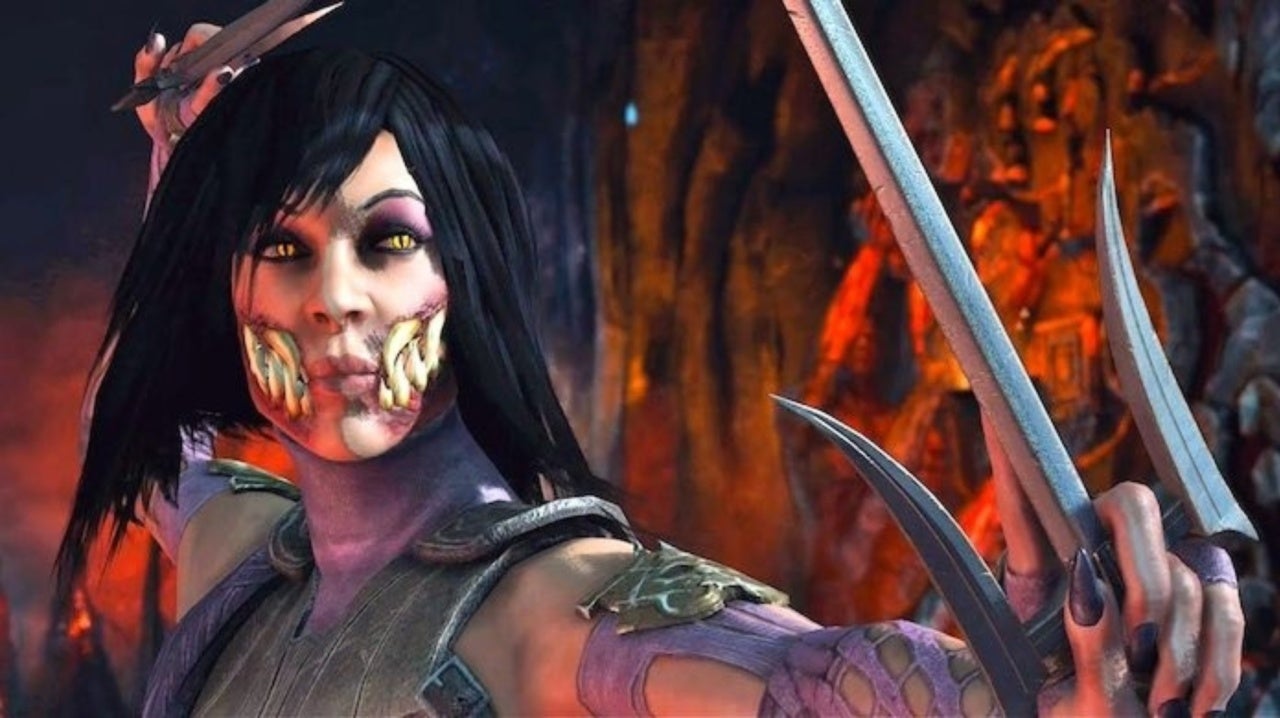 Be mine… FOREVER! The Valentine’s Day Tower is now live, featuring NEW Brutalities for Kano, Jax and Kitana! #MK11 pic.twitter.com/00z4w2mL9w

According to the press release sent out, all players will be able to participate in the Towers of Time content update, and it will feature different modifiers players can use for Valentine’s Day! There’s Mileena’s Teddy bear, Cupid’s Arrows, Kandy Hearts, Falling Hearts and Roses and more. Fighters can also earn Brutalities and character skins for Kano, Jax, and Kitana along with player module pieces.

Speaking of Brutalities, here’s a compilation of the new ones from the event!

If you’re curious about the Tower of Time challenges, check ’em out below (via Reddit user Daniel-IV) : 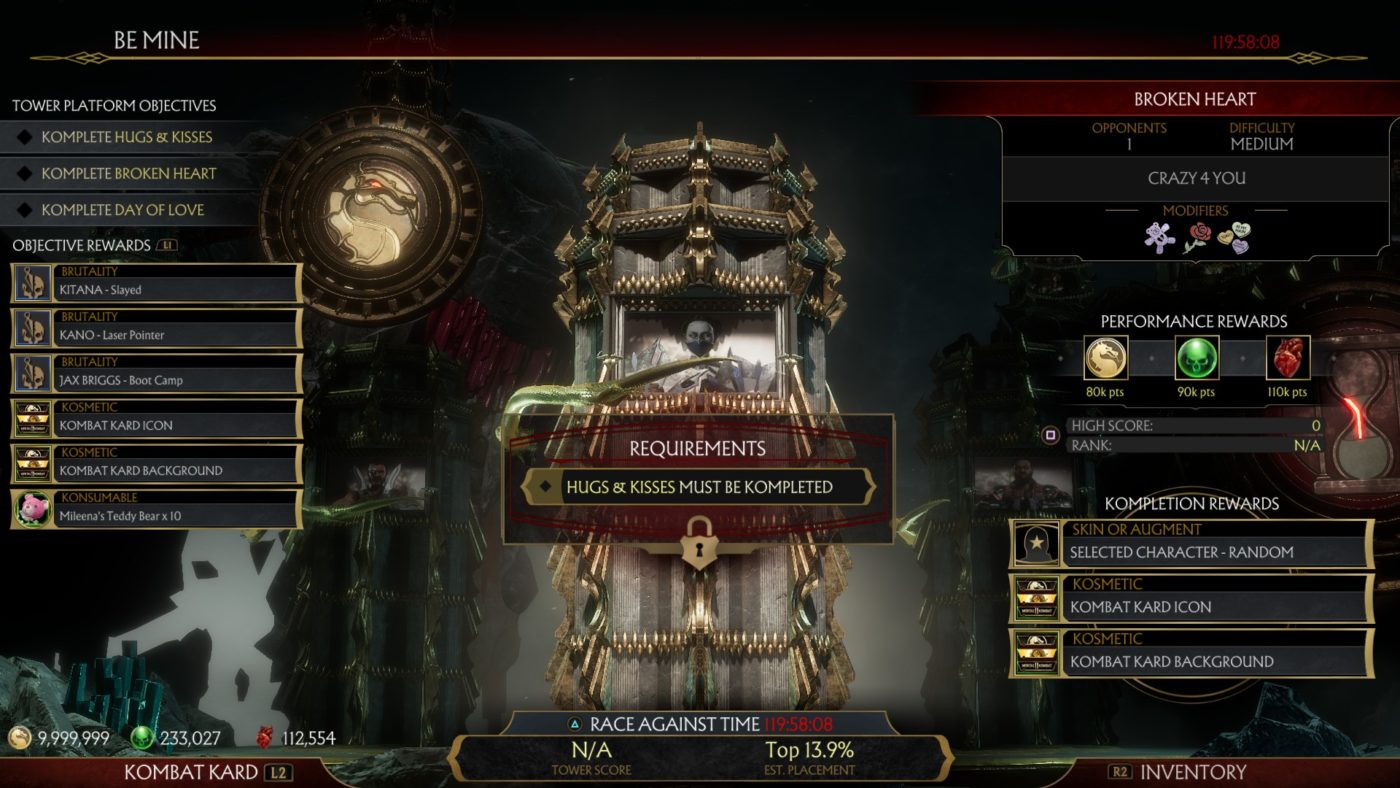 In other Mortal Kombat 11 news, make sure to watch this deepfake video of the Mortal Kombat 11 characters morphed with celebs including Dwayne Johnson, Keanu Reeves and more! For something more connected to gameplay, we’ll be getting our first look at Spawn this coming month, and it’ll be presented by none other than Spawn creator Todd McFarlane!