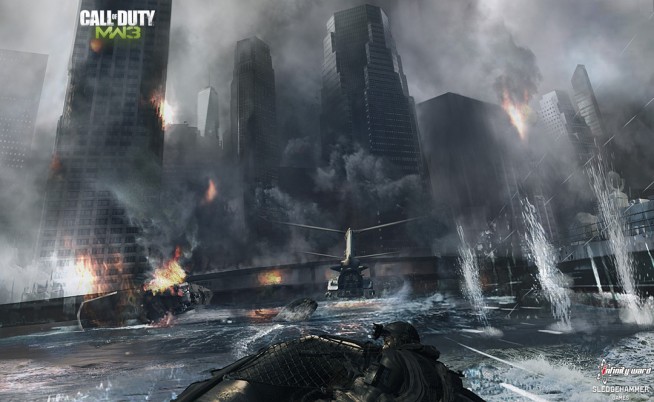 Robert Bowling, Creative Strategist at Infinity Ward, reveals information on how the prestige shop will work in Modern Warfare 3 and more.

Every time a player prestiges, they unlock a Prestige Token, which can be used to purchase one of the following features:

One of the biggest revelations is that players will be rewarded a Prestige Token for Prestiges across the entire Call of Duty franchise, going all the way back to CoD 4. Robert Bowling also revealed that, for the first time, every Call of Duty game (from CoD 4 onward) will feature double XP (starting October 27th), letting even more players hit the top rank. On a side note, PC gamers be warned, you can not prestige in the PC version of CoD 4. Bowling clarified that “you get 1 prestige token per game (regardless of how many times you’ve prestiged), but will get 1 Token per prestige in.”

We recently reported on the number of ranks in each prestige, which is 80; however, the number of prestige levels is going to stay a secret until the “game ships” or is leaked prior to that (the latter is more likely). In response to a fan’s question on how many prestige levels MW3 will have, Robert kept his cards close to the chest and explained “Not saying. Thats one thing I’m keeping under wraps until the game ships.” Historically, since COD 4 when the prestige system was introduced to the series, Call of Duty games featured 10 levels of prestige except for last years Black Ops, which had 15. Interestingly, Black Ops featured only 50 ranks per prestige.

Thank you Chris for your help in this article, be sure to read the first part of Battlefield and Call of Duty: A Detailed Analysis of Each Franchise.

Battlefield and Call of Duty: A Detailed Analysis of Each Franchise Pt. 1

8 Upcoming Fighting Games Worth Brawling For