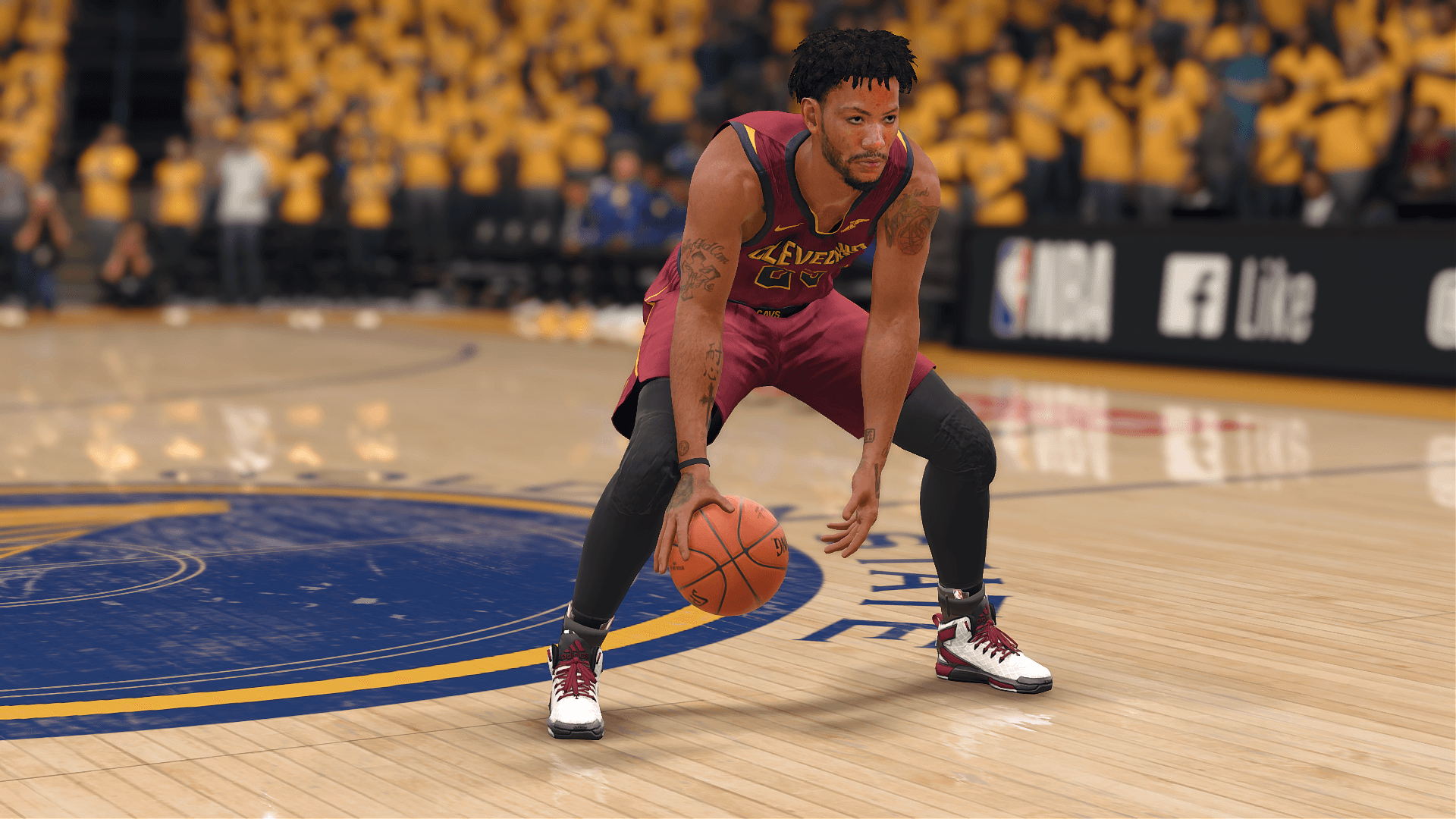 A new NBA Live 18 update is rolling out across all platforms. In addition to the new 3v3 and 5v5 Live Run player counts, the patch also fixes a Reward Crate bug.

Take a look at the full list of patch notes below:

Fixed issue where players would be disconnected from the EA Servers when navigating into The One Store.

Fixed issue where players would get a Reward Crate with 250 RP while in a lobby, resulting in the player being forced to leave the lobby.

Fixed an issue where all of a player’s objectives would be reset after restarting a match within Pro-Am Tour.

Made general stability fixes and improvements