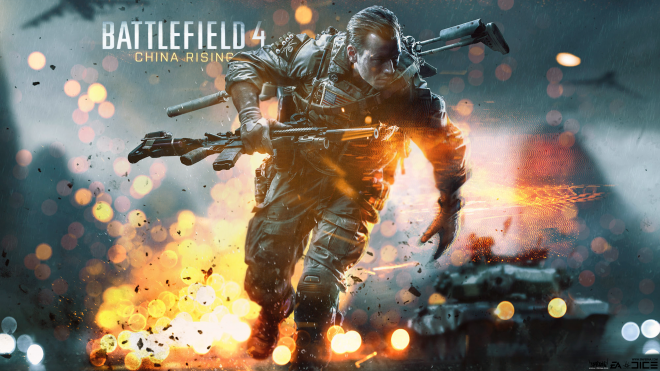 At the time of writing, EA has lifted an embargo on a handful of China Rising Xbox One footage captured by a number of Battlefield YouTube personalities throughout various community events. We’ve compiled a batch of them below, including the official launch trailer, for your viewing pleasure. So, if you aren’t yet a Premium subscriber, or are maybe just bored at work and waiting to get home to download, check them out and let us know in the comments what China Rising maps, weapons, gadgets or features you are most excited about!